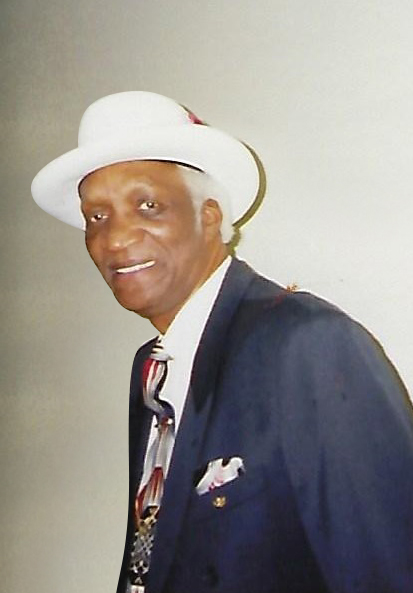 He was an industrious and zealous individual who was driven to succeed in every endeavor. His career included retiring from the City of Chesapeake, and as an entreprenteur, owning his own business, Holloman Enterprises. He gave his life to Christ and joined Christ Empowered Ministries, Inc., where his son and daughter-in-law serve as pastors. He served in the church, and was mostly known for his hospitality as an usher. He loved quartet music by the Canton Spirituals, the Williams Brothers, and Lee Williams. Although we will greatly miss him, the memories of his life are everlasting. His counsel to every one was “you better have some”.