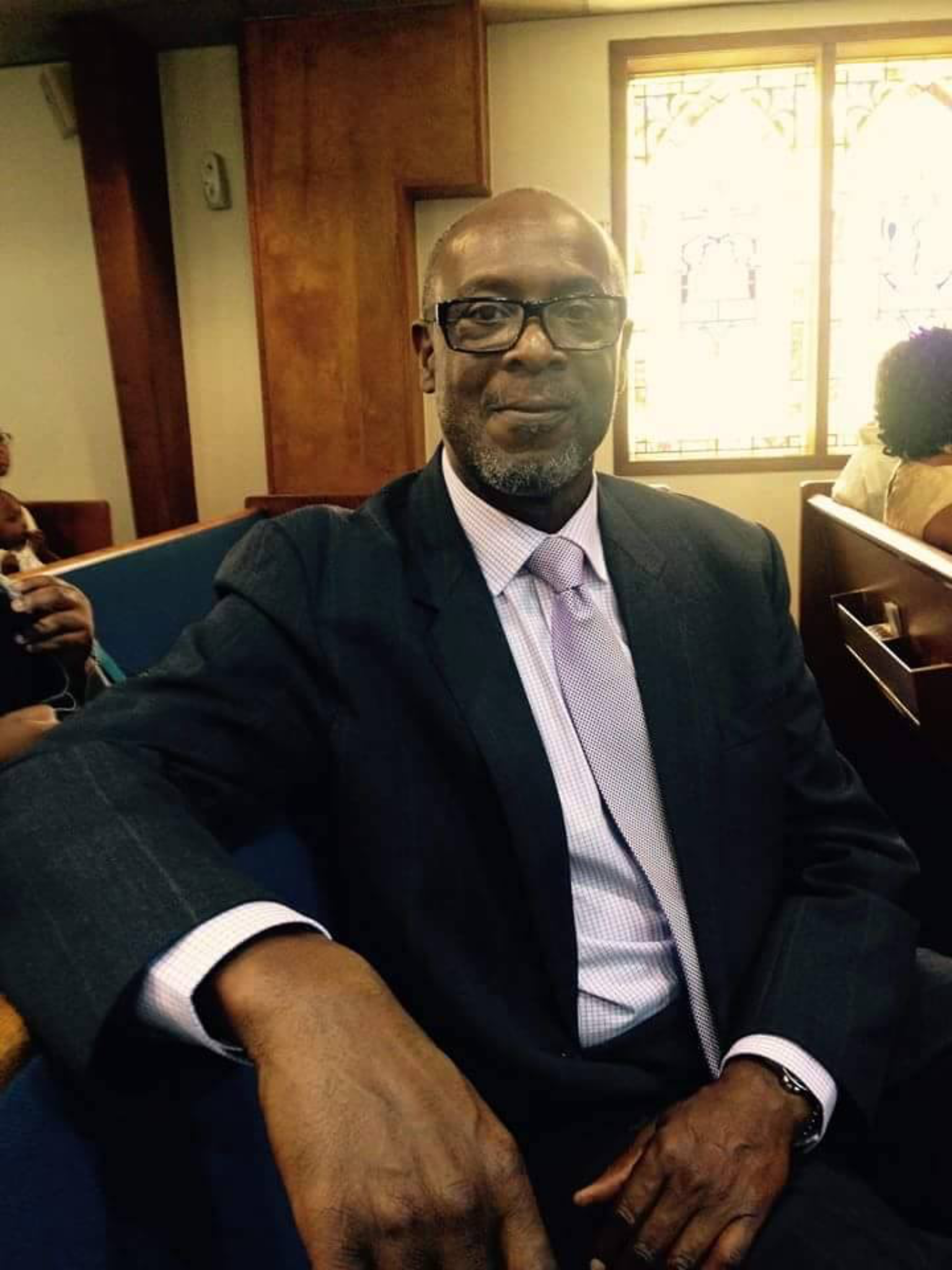 Mr. Ronnie Wesley Smith, departed this world to go home to Our Lord and Savior Jesus Christ on Thursday, January 12, 2023, at the age of 74. He is survived by his devoted wife, Mrs. Sharon Smith.

Ronnie was born in Norfolk, Virginia, on December 13, 1948 to Mrs. Clara Smith and Mr. Ernest Ruffin. He attended Booker T. Washington High School, after which he enlisted in the United States Army. While in the Army, Ronnie worked as a Radio Teletype Operator. He served in the Vietnam War and as a tribute to his outstanding military service was awarded the National Defense Service Medal, the Vietnam Service Medal, the Good Conduct Medal, the Republic of Vietnam Campaign Ribbon w/Device, and the Sharpshooter Badge & Rifle Bar. After being honorably discharged from the Army, Ronnie spent many years in Boston before moving back to the Hampton Roads area.

Ronnie worked in the Machine Shop at Jefferson Lab in Newport News for many years before retiring in 2007. While retired, he became passionate about fishing, and he and his buddies loved going to fishing spots such as Buckroe and James River piers.

He never missed an opportunity to root for the Washington Redskins, (now Washington Commanders), and was happy when he was able to attend a game in person with his sons. He was also a fan of good music, especially jazz and R&B, and had an extensive album collection. He enjoyed spending time with his family and friends, who he loved dearly. He had a friendly, caring nature and was always willing to lend a hand to someone in need. Ronnie accepted Christ at a young age and always started his day with prayer and scripture. He knew the Lord and loved him deeply.

Ronnie lived life to the fullest and was loved by so many. Although words cannot describe how much he will be missed, his precious memory will live on in his family and friends. Let us all find comfort in knowing that we will see him again.