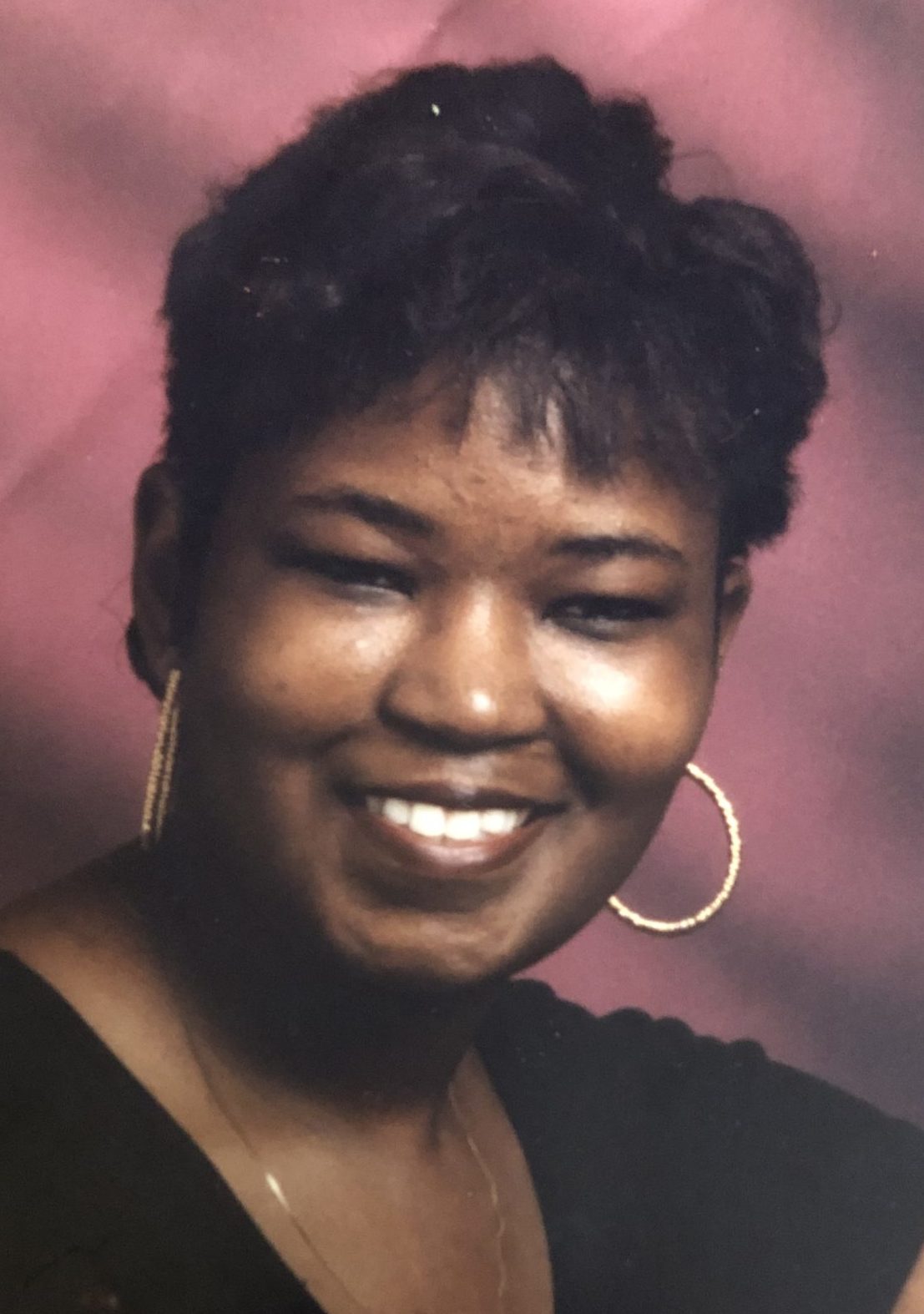 Sunrise: July 4, 1976
Sunset: December 16, 2019
Ronchetta Denise Gordon-Butler was born July 4, 1976 to Jessie and Delois Gordon in Pensacola, Florida. She slept away peacefully into the arms of Jesus on Monday December 16, 2019.
Ronchetta grew up in Pensacola and attended Pensacola Public Schools. Ronchetta attended Alabama State University and Norfolk State where her studies were focused on Nursing. She married the love of her life, Reginald Maurice Butler and was blessed with two loving son’s La’Dwon and Ray’von.
Ronchetta was preceded in death by her Father Jessie Gordon and Brother Anthony Savage.
Left to cherish her many precious memories;mother, Delois Gordon; sons, La’Dwon Gordon-Butler and Ray’von Gordon-Butler; grandson, Lux Gordon-Butler; brothers, Sean Savage (Jernellda) of Raleigh, NC and Christopher Savage (Mary) of Virginia Beach, Virginia; sister, Deborah Gordon of Pensacola, Florida; aunts, Bertha Gadsden, Minnie White, Bessie McWaine, Betty Gordon, Crystal and Catherine of Pensacola, Florida; three uncles, Leroy Savage, Adolphus Savage and Willie Edward Gordon of Pensacola, Florida; sister and brother in law, Euwanna Butler Brown of Pensacola, Florida and Richard Butler of Texas and a host of nieces, nephews and cousins.
I'm Free Don't grieve for me, for now I'm free, I'm following the path God laid for me. I took his hand when I heard his call, I turned my back and left it all. I could not stay another day, To laugh, to love, to work, to play. Tasks left undone must stay that way, I've found that peace at the close of the day. If my parting has left a void, Then fill it with remembered joy. A friendship shared, a laugh, a kiss, Ah yes, these things I too will miss. Be not burdened with times of sorrow, I wish you the sunshine of tomorrow. My Life's been full, I savoured much, Good friends, good times, a loved one's touch, Perhaps my time seemed all too brief, Don't lengthen it now with undue grief. Lift up your heart and share with me, God wanted me now, He set me free.