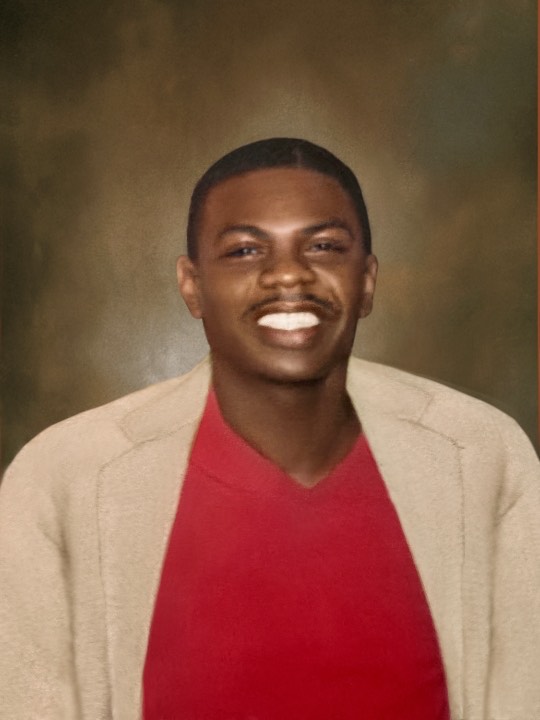 He is predeceased by siblings, Don Saunders, Ebonee Orton and stepfather, Albert Jones.

Ronald was a loving husband, father and grandfather. He loved his entire family and others very much. He was known for his bowed legs and his contagious smile. People he didn’t even know, knew him, especially working at Wal-Mart. He had 2 very special men in his life that he called his sons, Ricky Deberry and Lakeem Hill (L.J.) and his best friend Thomas Bullock.

Ronald “Bum Rogers” Orton will truly be missed by all.