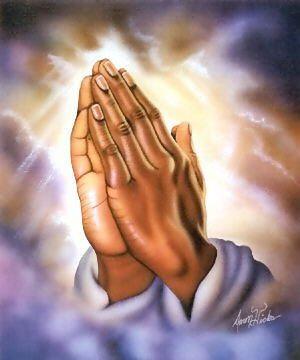 Rodney Louis Wright (Ron, Ronnie or Saint) transitioned from his labor to be with the Lord on Tuesday, September 28, 2021.

Rodney was born on April 8, 1956 to William and Leola Wright. He loved playing football, baseball, basketball and played the tuba in the marching band. He was a joy to be around!

Known to be a hard worker, Rodney had many professions including being employed at Tidewater Regional Transit (TRT), Norfolk State University and Neighborhood Care. Having many talents, he was a well-known barber and a helping hand to many. He proudly cared for his parents, family and even volunteered to be the family Uber and Amazon Prime. No one was a stranger to Rodney; his smile and friendly personality sparked new and long-lasting friendships.

Rodney accepted the Lord and was an active member of The Church of the Lord Jesus Christ of the Apostles Doctrine in Portsmouth, Virginia.

Rodney was predeceased by one sister, Brenda, including several uncles and aunts; a step-daughter, Shauna, who loved him dearly.