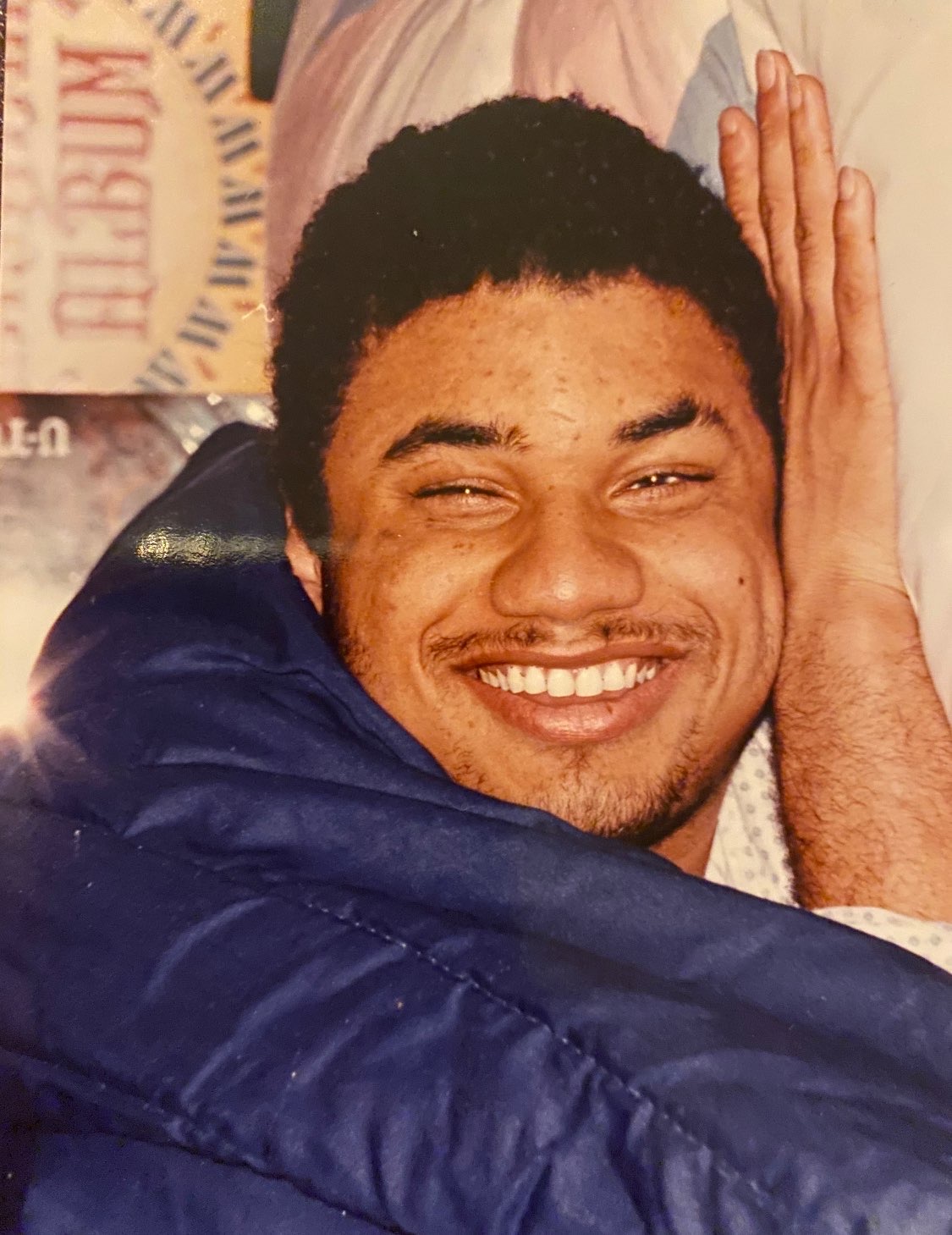 Roge was educated at Virginia State School for the Deaf and Blind, Hampton, VA. You could always count on him to greet you with a handshake. He had an extreme passion for swimming. He was a participant in the Special Olympics for swimming and skiing. Whenever you would see Roderick, he’d always have his WWE wrestling action figure in his hand. He loved to swing on the swings in the park.  His favorite foods were French fries, shrimp fried rice, his sister’s lasagna, and his auntie’s spaghetti. He was a ball of sunshine and brought nothing but joy to the family.