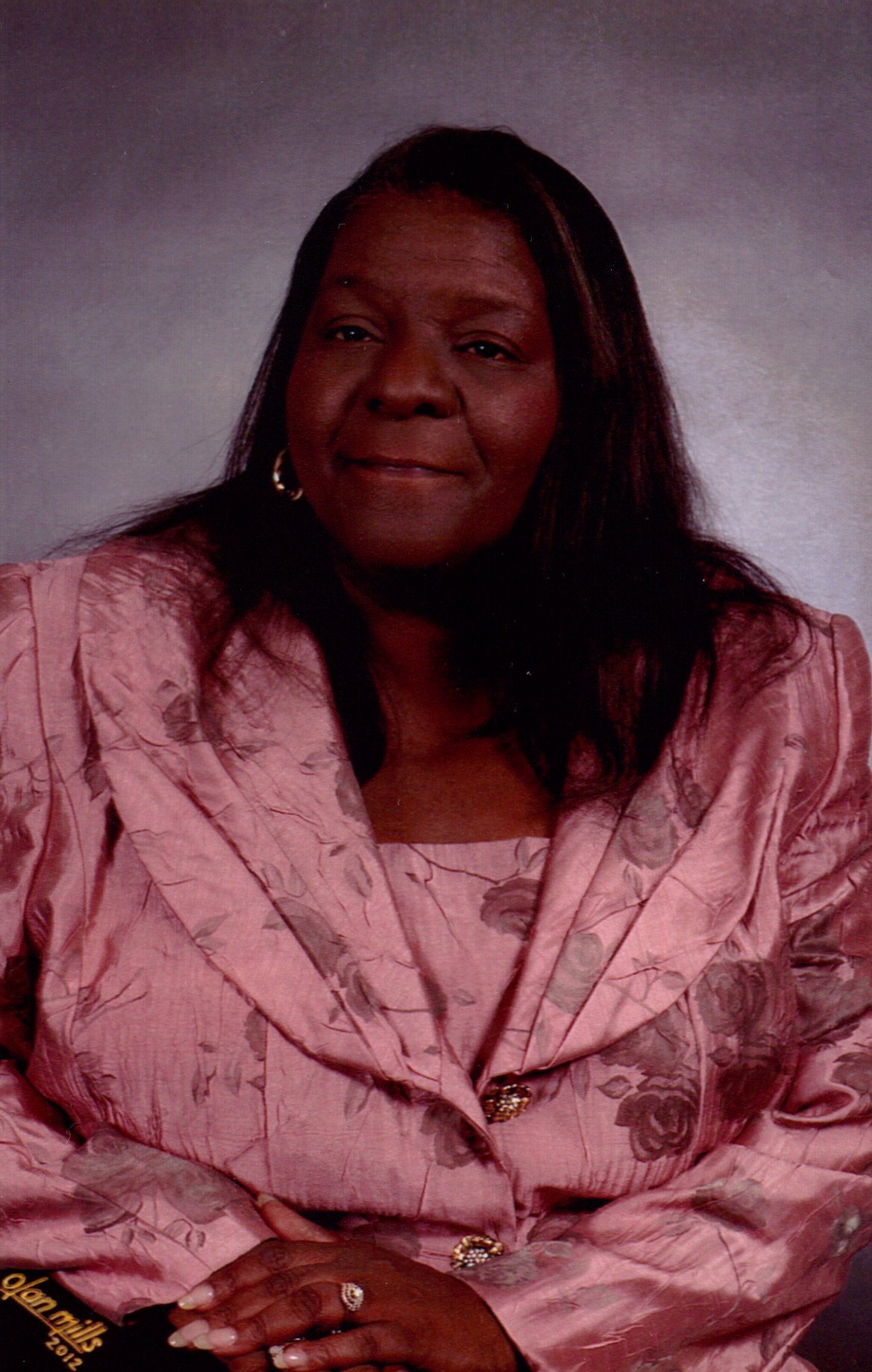 On Wednesday afternoon, June 16, 2021, God sent His loving angels, one called Goodness and one called Mercy for Robin to come home to be with her heavenly Father.

Robin, a native of Portsmouth, Virginia was educated in the Portsmouth Public Schools where she played the Clarinet in the school band at S.H. Clarke School. She attended I.C. Norcom High School until they changed the school zoning graduating from Churchland High School.

She was raised, baptized and a faithful member of New First Baptist Church (Taylorsville) under the leadership of the late Rev. Dr. T. Melvin Steele.  Robin was a songster, and sung in the various choirs; Junior Choir, the #2 Choir, Angelic Voices & traveled up & down the East Coast with the Angelic Voices of Faith under the leadership of a life time friend Rev. Dr. Dwight Steele and of course always singing with her sisters at home, family gatherings and on various church singing programs known as “The Askew Sister’s”. She was also a part of the Trusteette Ministry (Wives of the Trustee) and participated during Women’s Day Celebrations. Her mother, father and grandfather were very active members on the leadership of the church.

Robin, loved watching the NBA Playoff games, playing solitaire on her computer & getting together for family gatherings which were many (nothing like Aunt Robin homemade rolls & sweet tea); the family surprised her on her last birthday Dec 2020 with a drive-by parade of family & friends which she says “the best birthday ever”

She always worked, starting off at Star Band making holiday ornaments, 25 years for Norfolk Naval Base Bachelor Quarters receiving many awards and accolades, after leaving she worked 15 years for C & L Services as Project Manager and these last 10 years at Peninsula Cleaning as Supervisor recently retiring on March 26, 2021.

Robin was one shy of the camera and we often got her in a picture during our family gatherings either her eyes shut or with a funny face; she loved her family, always speaking of Gods goodness, never a change; with love, joy, and peace; everyone who encountered her loved her sweet charming but witty sense of humor; always with a quiet laugh out loud joke or her famous saying “It Is What It Is”