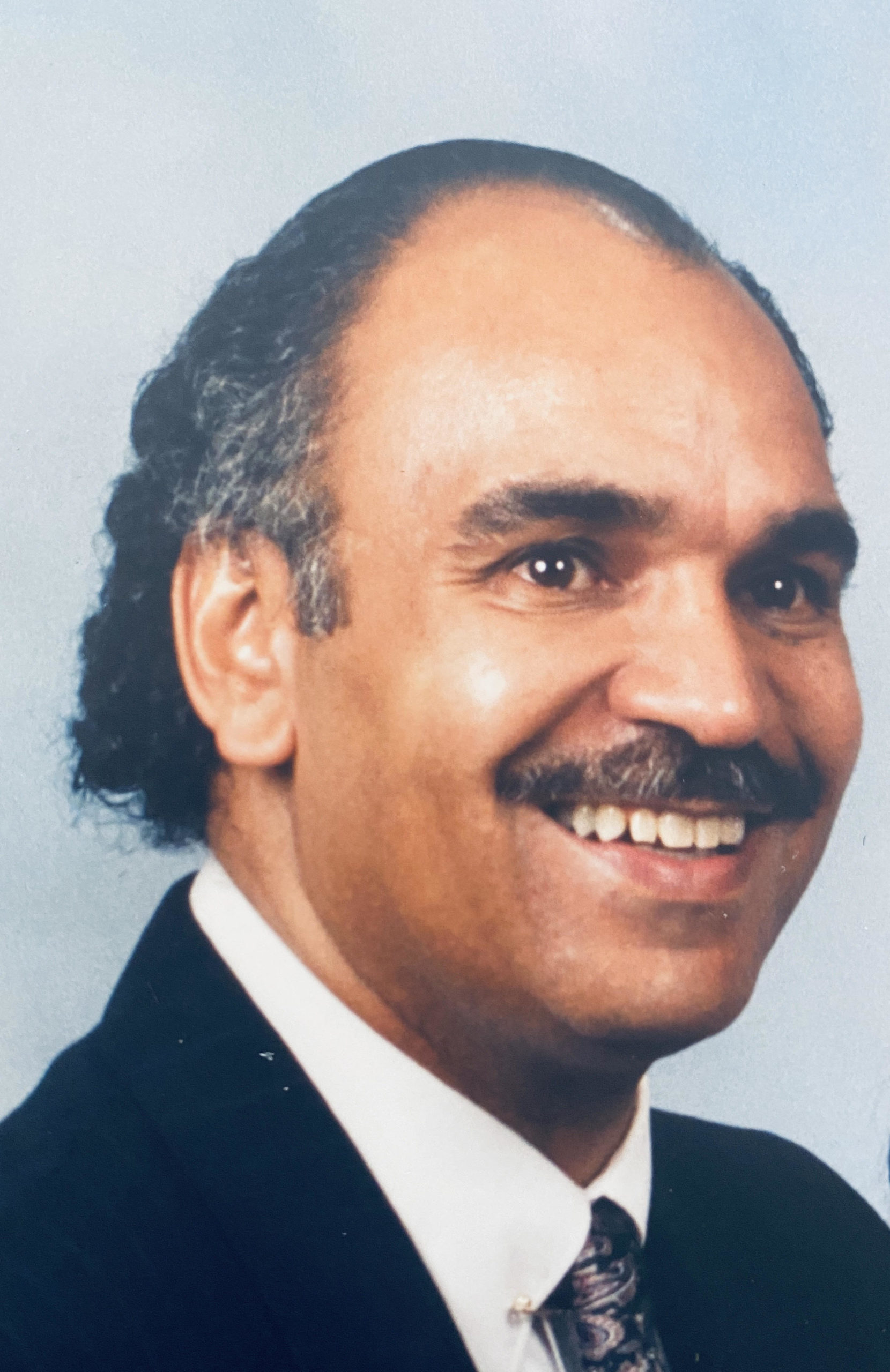 Robert Michael Davis was born in Ahoskie, North Carolina, to the late Robert and Elaine Davis on October 1, 1949.  He departed this life on Sunday, July 26, 2020, at Virginia Commonwealth Medical Center in Richmond, Virginia.

Michael worked as a service worker for the city of Murfreesboro, and he also was a customer service assistant at the Rand Corporation in Santa Monica, California. He retired in 2001, as a Quality Control Analyst at Atlanta Casualty in Atlanta, Georgia.

Michael was well traveled. He spent many years living in New Jersey, California, and Georgia.

Michael was on the Board of Directors for the Sydney Pond Homeowners Association under the direction of the state of Georgia.

Michael enjoyed walking on the Santa Monica Pier and the scenery of Venice Beach.

Many knew Michael for his sense of humor, old stories, advice, and his great breakfast.  He was a true friend to many and will be missed by all.