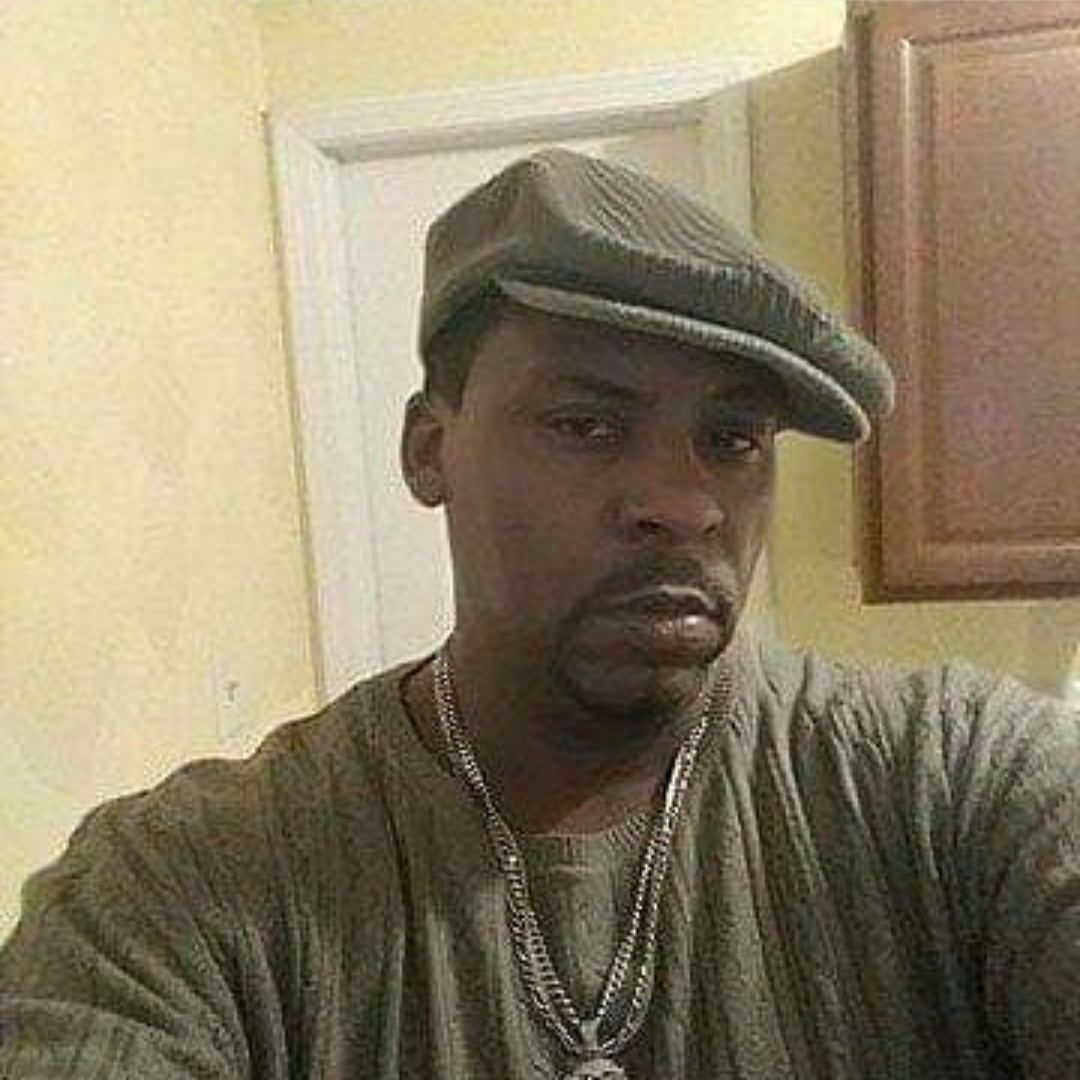 Robert Lee Young, Jr. was a loyal, loving, generous, and wise father, grandfather, brother, uncle, cousin, and friend.  He touched the lives of all he encountered with his laughter, words of advice, loving heart, and thoughtful gestures.

Rasheam or Rob Jr. as he was affectionately known by many was born June 6, 1967 and took his eternal rest on July 2, 2021.  He was preceded in death by his parents, Robert Lee Young, Sr. Mary Alice Young and his little brother, Ulyssess Young.

Robert  was born in North Carolina and grew up in the Campostella section of Norfolk, VA.  He graduated from Lake Taylor High School where he was a proud and energetic member of the Marching Titans.  He went on to attend TCC and most recently worked in construction at Bridgeman Civil Inc.

Rob Jr. loved and valued his family and friends.  He was a man with whom you could share your most hilarious joke or your deepest secret.  He took pride in supporting those he loved with guidance and sound advice.  Robert often took time out of his day to extend a warm greeting and a blessing of peace and respect to many of those close to him.

Robert was an avid Dallas Cowboys fan! He enjoyed sporting any one of several jerseys that he owned and got a kick out of bragging about his favorite team.  Robert had an indisputable knack for providing advice to all of his children, nieces and nephews.  They often went to him when they needed help solving a problem.  They knew that “Uncle Rob” would help them get it all resolved.  Likewise, his siblings and friends trusted him as well to provide the greatest advice in the most challenging situations.

May we all remember the legacy of love, selflessness, and devotion to family and friends that Robert leaves behind.