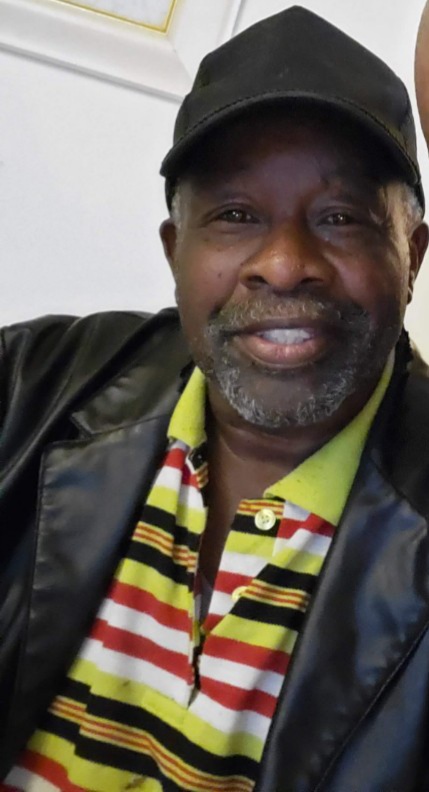 On Friday, February 19, 2021, Robert Lee Jr., a loving husband and father of three children passed away at the age of 68. Robert was one of nine children born to Robert Lee Sr. and Mamie Lee Howard on August 30,1952 in Bethel North Carolina.  He graduated from North Pitt County High School 1972.  After graduation, he moved to Norfolk Virginia where he got a job working at the Norfolk Airport.  He later joined the Armed Forces in 1973 and served 25 years of honorable service.  He also worked at the “Auto Craft Shop” and “Outdoor Recreation” where he retired after 15 years.

Robert, also known as “Pa Pa”, “Pa Robert”, “Hammer”, “Shook” and “Suga Bear” was a devoted husband, father, grandfather, great grandfather, uncle, cousin and friend.  He was united in holy matrimony on December 25, 1974 to the love of his life Gladys Lee for 46 years. He loved spending time with family, cooking, bowling, fishing, and restoring vehicles.

Robert is predeceased in death by his father Robert Lee Sr. and mother Mamie Lee Howard.

Robert was a good father, grandfather, great-grandfather, uncle, and friend.  He was always there when you needed him to listen or offer advice.  You will truly be missed by everyone.