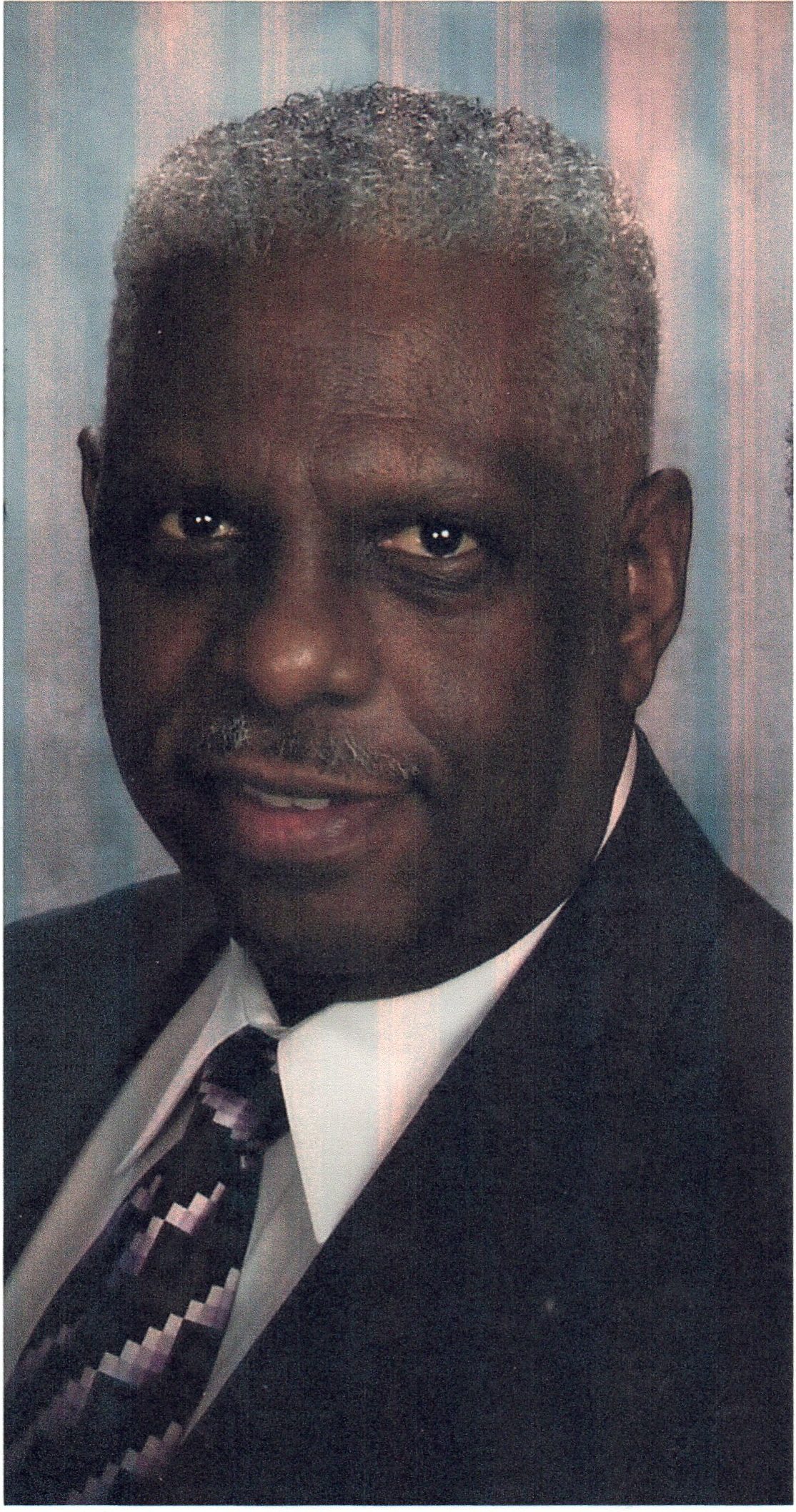 Robert Floyd Jones entered eternal life on Friday, November 12, 2021 at 9:20 am. He was the eldest son of the late Romeo and Mary Jones.  He was also predeceased by his sister Theresa Cromwell and brother Samuel. He was known as Sonnie to family and Bob to friends and co-workers.

He accepted Jesus Christ as his Lord and Savior at an early age at Shiloh Baptist Church (Norfolk, VA) where he attended Sunday School and sang in the choir.  As an adult, he joined First Baptist Church South Hill where he was active in the Men’s Ministry and the Mentor Program.  Bob worked as a telephone installer, electronic technician, stockbroker and salesman.

He had an enduring love for cars and racing, enjoyed driving, and was always trying to improve the performance of his cars. Often he diagnosed and fixed vehicles that belonged to family and friends. He was an avid Star Trek and Star Wars fan. Bob’s passion for table tennis and bike riding ended only with his death.

He never met a stranger! He loved people and went out of his way to help them. To know him was to love him and to appreciate his sense of humor.