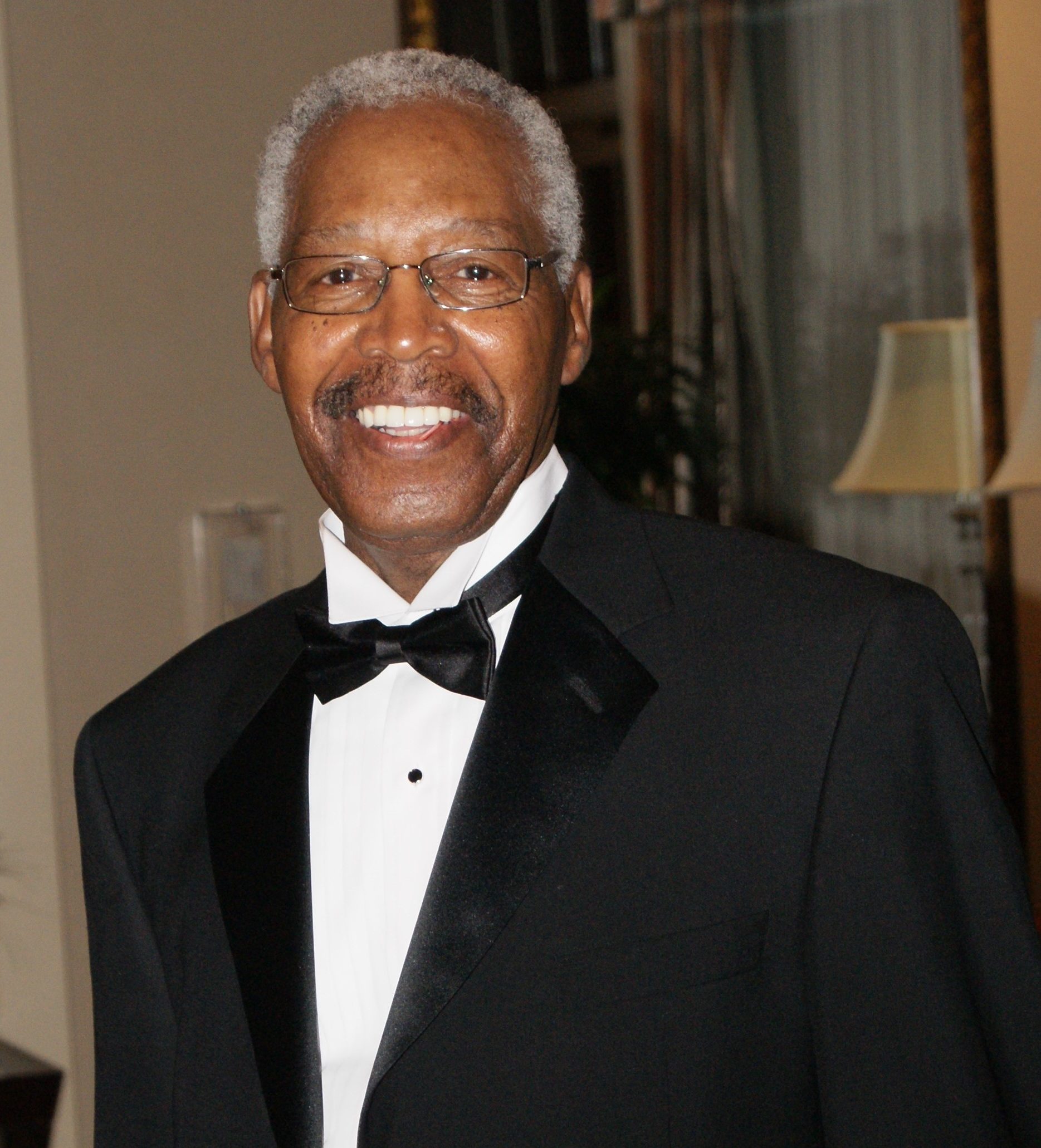 Robert Ernest Franklin was born February 4, 1941 to the late Mr. Ernest Franklin & Gerthel Woodard Franklin. He passed peacefully at home on September 11, 2021. He was 80 years of age.

Robert loved serving his country in the U.S. Army and considered it an honor and privilege. His other loves included, camping, dancing, listening to his jazz music, sharing war stories and spending time with his family and friends. Everyone always knew where they stood with him, as he had a unique gift to identify individual’s character.

In lieu of flowers, memorial donations may be made to the Alzheimer’s Association (Alz.org-Robert Ernest Franklin)