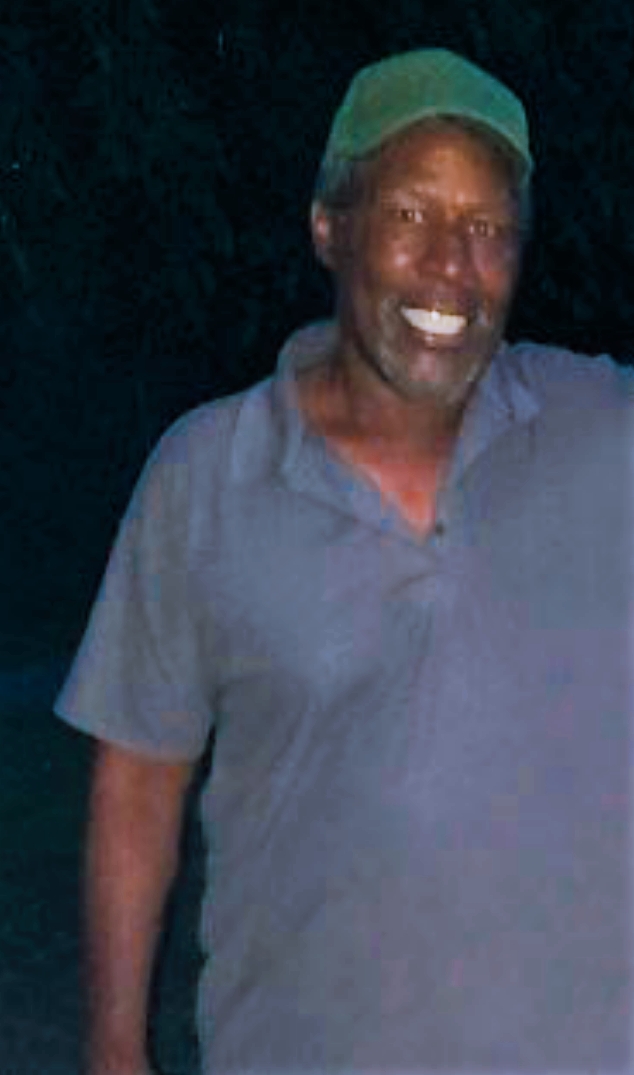 On Sunday, January 3, 2021, our beloved son, brother, uncle, and friend, Ricky Antonio Smith was called home to be with the Lord.

Ricky was born on March 25, 1958 to Willie H. Smith and the late Carrie Louise Smith. Born and raised in Norfolk, Virginia, he was educated at Norfolk Public Schools. Ricky held a position at Kempsville Building Materials as a Manager for several years. He then moved into a position as a Carpenter at Sears Holdings Corporation where he worked for many years. Ricky had a natural talent and love as a Carpenter and began working for himself for over the next 25 years.

The first love of Ricky’s life was his Mother, Carrie Louise Smith. Ricky was a “Mama’s Boy”. Ricky was a “Gentle Giant”, and his smile was everything. His hugs were tight, warm, and made you feel all the love that he had to give. Ricky was very giving to everyone and would give anyone the shirt off his back. Ricky’s siblings applaud him for stepping up and looking after them with the loss of their Mother. They credit him as “Second Daddy” during that rough period in their lives. Ricky loved his family.

Fishing was Ricky’s greatest joy and hobby. Ricky would fish from sunrise to sunset. Ricky was a kind, gentle and happy spirit that everyone who encountered him loved to be around.

Ricky is survived by his 2 brothers, Linwood Smith and Karl Smith, and 3 sisters, Sandra Smith, Yvette Davis, Annette Walker and preceded in death by 2 brothers, Herman Taylor and Eugene Smith.