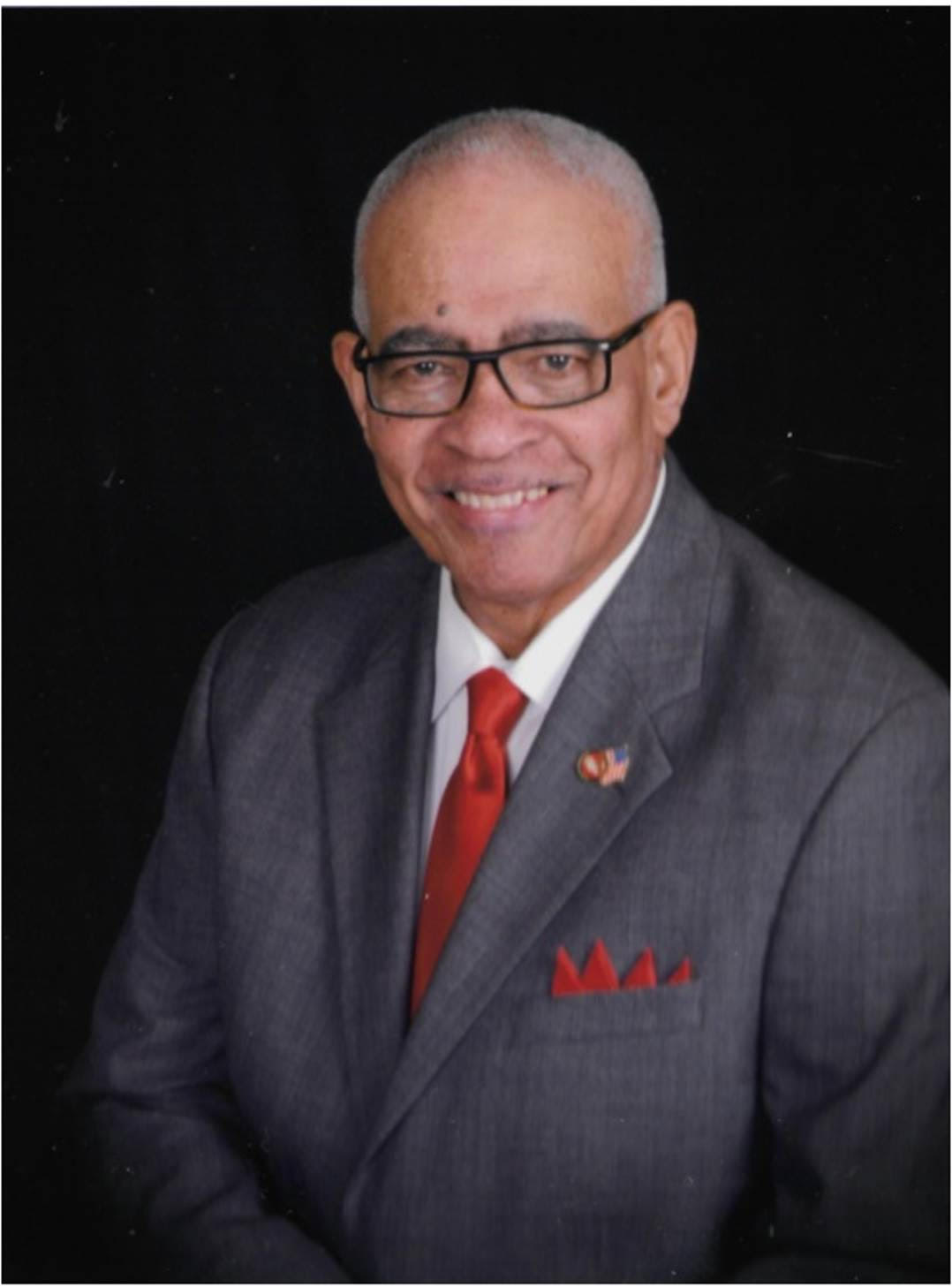 Richmond “Rich” Baker, 71, passed away May 11, 2019 in Hampton, Virginia¸ surrounded by his loving wife and family.

A native of Florida, he was the son of the late Oscar Baker of Marianna, Florida and Eugene Bell Baker of Orlando, Florida. He was preceded in death by his brother Arthur Lee Baker and his sister Izola McElroy. Richmond graduated with honors from Jones High School in Orlando, Florida. He joined the Marine Corps after high school and served two tours in Vietnam, survived a helicopter crash and later became a marine corps drill instructor. He was the recipient of a Purple Heart. In 1976 he joined the Norfolk Police Department and later became a detective in the fraud unit. He was a member of the Fraternal Order of Police where he was awarded the Police Officer of the Quarter. Richmond    received a plaque from Shiloh Baptist Church presented by Rev. Dr. John H. Foster, former City Councilman in 1984 as the Norfolk Police Officer of the Year. He retired with more than 28 years of honorable service. After retirement, he continued his employment as an investigator with the Office of the Chief Medical Examiner for 9 years.

He was a founder and the first president of the Stonebridge Crossing Civic League and served in this capacity for 10 years. He was also an active and dedicated member of Shiloh Baptist Church in Norfolk for over 42 years.