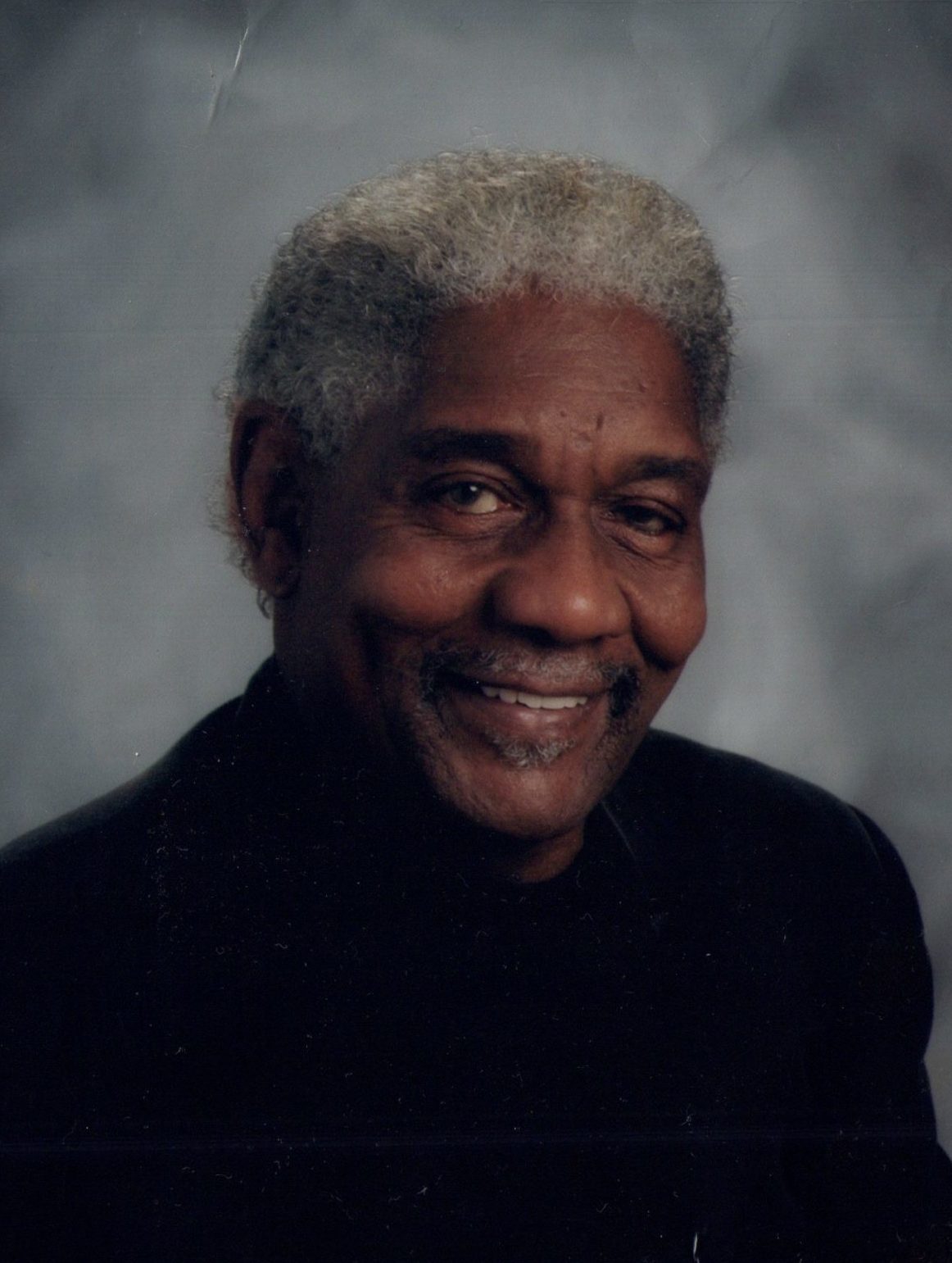 Richard LeGrand, 74, of the 500 block of Rockbridge Road, passed away peacefully on Saturday, July 3, 2021, at 2:13 pm. His journey of life began in Mt. Gilead, NC on March 25 1947, and he was raised in Stamford, CT.  Richard attended Stamford Public Schools and graduated from Stamford High School in 1965.  He attended community college in CT for two years.  He served in the US Army from 1966-1968 with an Honorable Discharge. He worked for Crawford & Russell in Stamford CT in the Electrical Design Dept., and then for Air Correction in Norwalk CT in the Process Flow Diagram Dept. where he was a group leader.  In the 1980’s, Richard started his own successful design company, TREK Design. He embraced a second career as an Instructional Asst. where he worked for 12 years teaching elementary and middle school students.  Richard was honored as “Staff Person of the Year” at Churchland Middle School in 2013.

On a personal note Richard was known as “Mr. Cool,” and he had a style all his own. He was extremely witty, humorous and the ultimate storyteller.  Richard was a very interesting person with opinions on many different subjects. He met everyone with a smile and a conversation. Richard was always willing to lend a helping hand whenever and wherever it was needed. He was a movie buff and some favorites were “The Godfather” trilogy and “O Brother, Where Art Thou?” Richard admired Muhammad Ali, and loved sports, music, pasta and watching his fig tree grow in the backyard.

Richard was preceded in death by his beloved sons Richard “Che” LeGrand, II and Derek “Dee” LeGrand, his parents Rose and Albert Kirby, Sr., his brother Albert “A.J.” Kirby, Jr., and his loving aunts and uncles.  He is survived by his significant other Sylvia Dean, grandson Kane LeGrand, the mother of his children Cheryl LeGrand, four great grandchildren, his sister Shirley Ruffin (Nathaniel), daughter-in-law Doreen LeGrand, decades’-long friends and buddies, and a host of nieces, nephews, cousins, and extended family members, friends and colleagues.