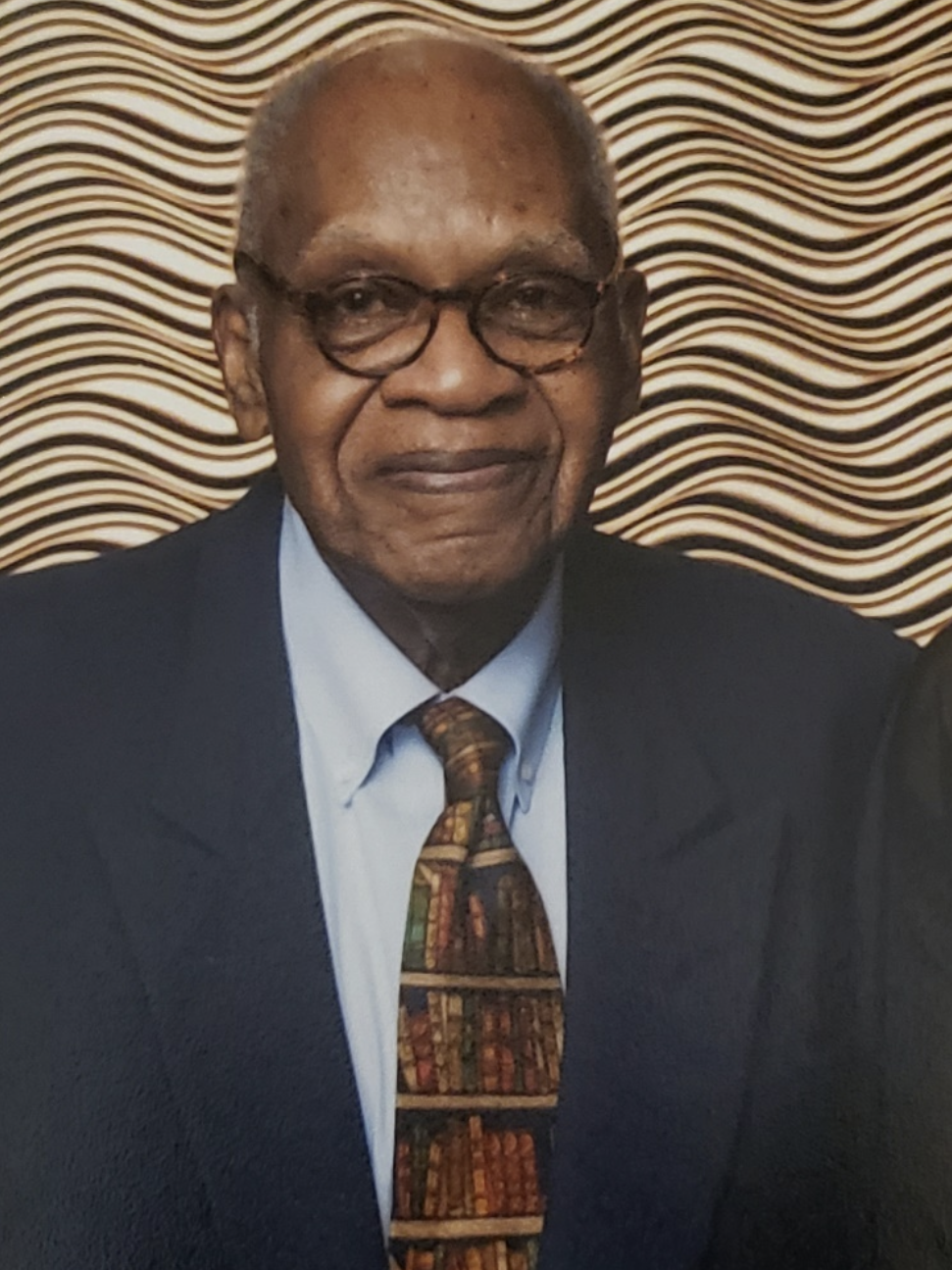 Richard Fox, of Chesapeake, Virginia, passed away peacefully at home among loved ones Wednesday January 8,2020.

He served in the U.S. Airforce for 4 years. After faithfully serving his country Richard was honorably discharged from military service at Turner Air Force Base in Albany, Georgia.

Following his military service Richard enrolled in Bloomfield College where he received a Bachelor’s Degree in Education.

Richard was an avid dancer and   self-taught pianist.  He lived and loved music all of his life.

He was preceded in death by his only sister Sally McCain, December 15,2009. He is survived by his loving wife, Martha Tucker Fox, daughter Dina Nicole Fox, son and daughter from a prior union son Richard Fox Jr. (Laura) of Hampton, Virginia and daughter Cheryl Fox Spencer of California

The family would like to extend heart felt appreciation to the extraordinary and wonderful staff at Kindred hospice.  And to Jonathan E. Jackson, Grace Denise McCain and Tyrone Ford for their love and dedication to Richard.