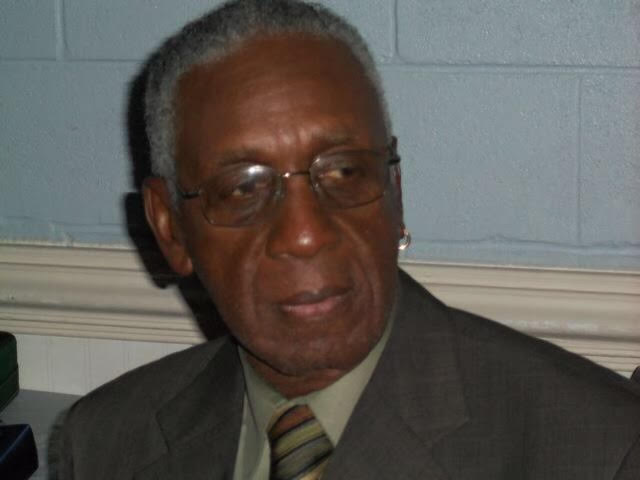 Richard Cowell, Jr. was born May 10, 1940 to the late Richard Cowell, Sr. and Mozell Dent Cowell in Norfolk County, Virginia. He was educated in the public schools of Norfolk, Virginia and graduated in 1959 from Booker T. Washington High School.

Richard’s love of music started at the age of 15 and he began his music career playing with a dance combo called The Saints. He continued to enhance his natural talent with music by joining a well-known band called the Quarter Notes, mastering his skill first with the saxophone and then with the flute. During his one year as a student at Norfolk State University, Richard became impatient with what he felt was a slow pace of learning music and decided to pursue his career further as a full-time musician. He was a member of a local band Sebastian and the House Rockers and later became the leader of The Gentlemen and their Ladies, which remained in high demand around the world as a show and dance band for many years. The band received several awards and recognition for its contribution to the music industry.

Richard became a member of Antioch Missionary Baptist Church at a young age. Although his successful career as a musician required consistent travel around the world, Richard would return home during breaks to love on his family, worship with his Antioch church family and enjoy his favorite hobbies, fishing and playing cards with his friends. After 50+ years as a professional musician, Richard retired from his career and picked up golf as a new hobby and joined the Antioch musicians for Sunday worship services. He also joined The What’s Social and Civic Club where he contributed his time to raise funds for college scholarships.