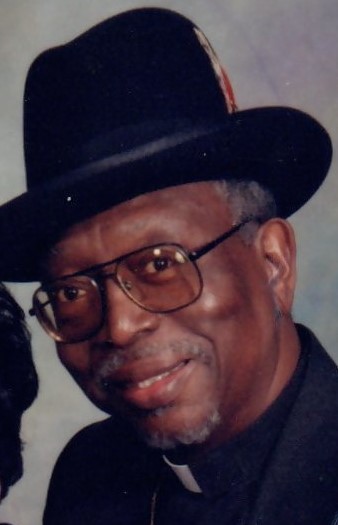 June 19, 2020, this is the day the Lord has made to bring one of his beloved sons, Nathaniel Roberson, to his great reward in heaven. Nathaniel was born in Wilson County, North Carolina to his parents, Celia Artis Robinson and James Clyde Robinson. After he finished high school, he went into the U. S. Army and fought in the Korean Conflict. He also served in the US Army Reserves for 19 years. He then decided to further his education and went to Winston-Salem State University and earned a bachelor’s degree in Education. He taught at Wilson County Schools for eight years. He then went to work for the US Postal Service. He became the first Black Postmaster in Wilson County and he served diligently in the Postal Service for 38 years before his retirement in September 1998. While he was moving forward in his work life, he was studying the Word of God. He became a Senior Deacon at Mt. Zion OFWB Church and taught the Adult Sunday School for many years and lent a listening ear and words of encouragement to different ones as needed.

He moved to Virginia Beach, VA and became an Associate Minister at Antioch Missionary Baptist Church in Norfolk, VA. For more than four years, he has been the Assistant Pastor at Damascus Road Ministries in Wilson, NC. He was the ministry leader of the Senior Fun Day and the Assistant Leader of the Helping Hands Ministry. He was faithful and caring in his duties in these positions. His vision for the Senior’s Ministry was for them to demonstrate and proclaim the love of Christ, to seek out the minister to the needs of the seniors in Antioch and surrounding communities.