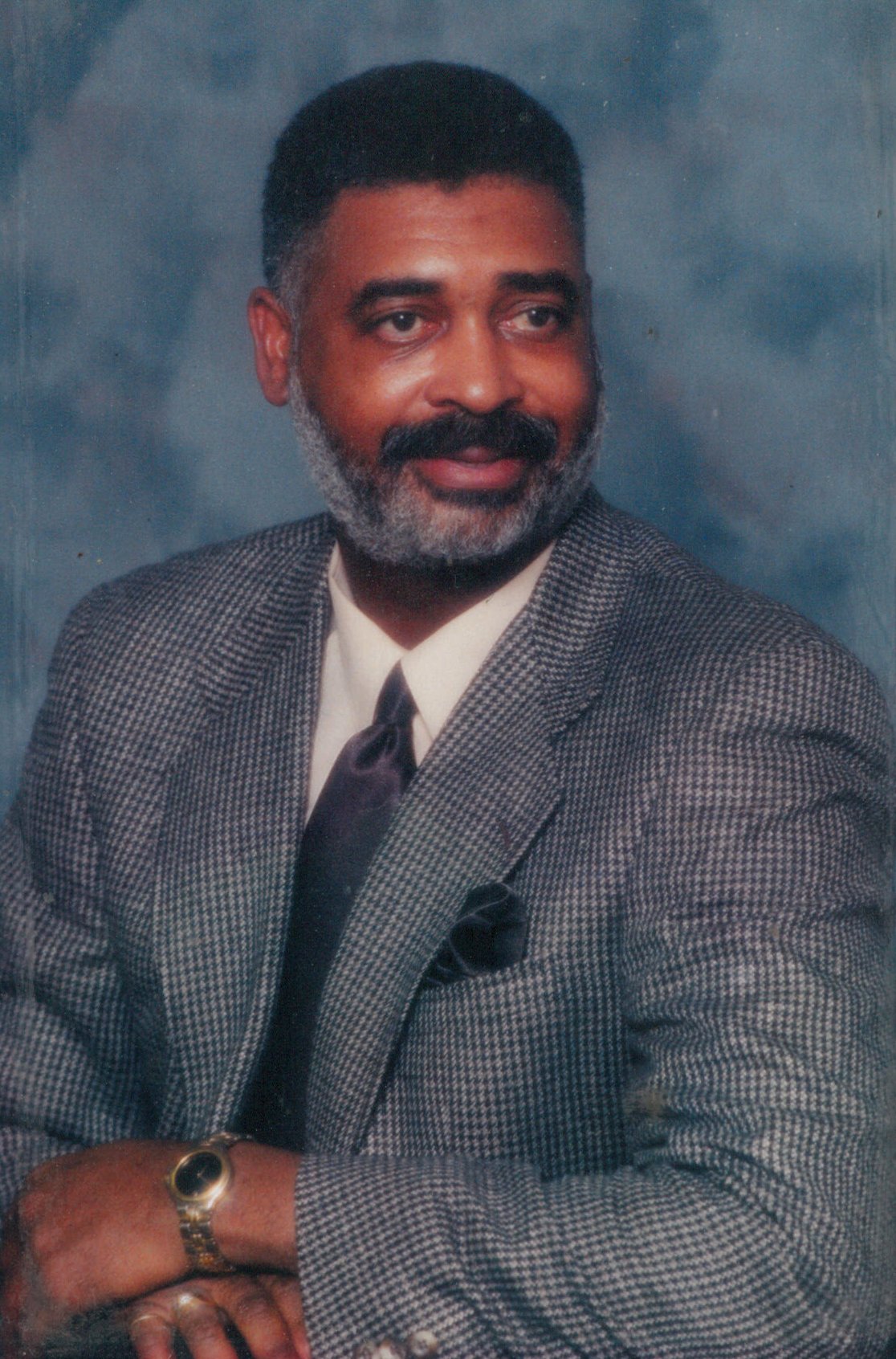 On August 30, 2018 our beloved Reginald Donnell Cherry, Sr. was called by the Master to accept his heavenly rewards. He was born on January 5, 1956, to John Harden and Naomi Smallwood Cherry in Portsmouth, VA.

Reggie was educated in the Portsmouth Public Schools and graduated from I.C. Norcom High School in 1974. He retired from the Ford Plant in Norfolk after over 30 years of employment.

On August 18, 2006 he was united in Holy Matrimony to his precious and loving wife Cheryl Miles-Cherry in Portsmouth, VA.

He was a long time member of New First Baptist Church Taylorsville, and was a member of the male choir, which he enjoyed greatly. He was overjoyed to tell about the goodness of the Lord. He was known and treasured for giving words of encouragement and showing support to family and friends. He was often called upon to give the Grace and Prayer for our many family functions, which he was doing when he became ill on Saturday, August 25th. Reggie had a Facebook ministry through which he reached and inspired numerous followers by his daily spiritual postings. He loved to blow his “Shofar” (musical ram’s horn) each morning as part of his daily devotionals. Reggie and Cheryl reached out to the homeless by personally preparing and taking meals directly to them. He was also a published Poet.

Reggie loved his family with all his heart and lived life to the fullest. He took delight in taking his grandchildren on outings and going on vacations with his extended family. He always encouraged his sons in their ambitions. Reggie supported and attended every family function that he could.

He was predeceased by his parents, John Harden and Naomi Smallwood Cherry and siblings, Clara and Leslie McCoy Cherry.

Our beloved Reggie will be missed.