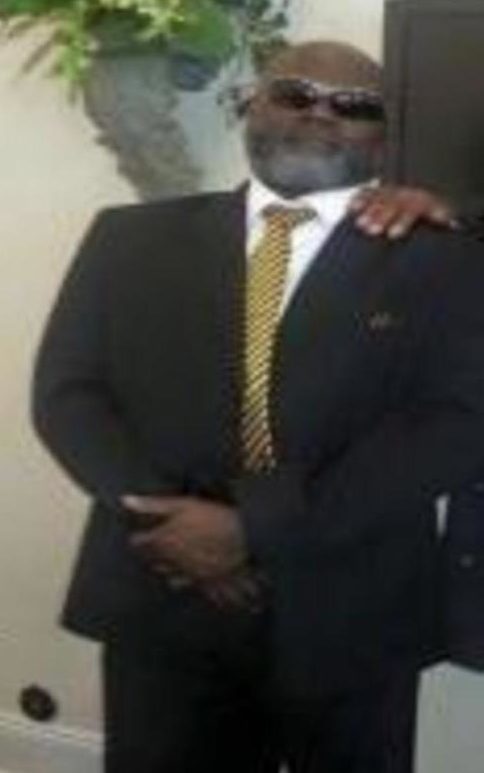 “Rabbit” was best known to family and friends as an avid bike rider, loyal family member and comedian, who have missed his calling, If it wasn’t for his sense of humor, unapologetic “roasts” and comedic relief, I’m not sure where our lives will be today. He will forever be loved and missed by all and may his soul rest in peace.