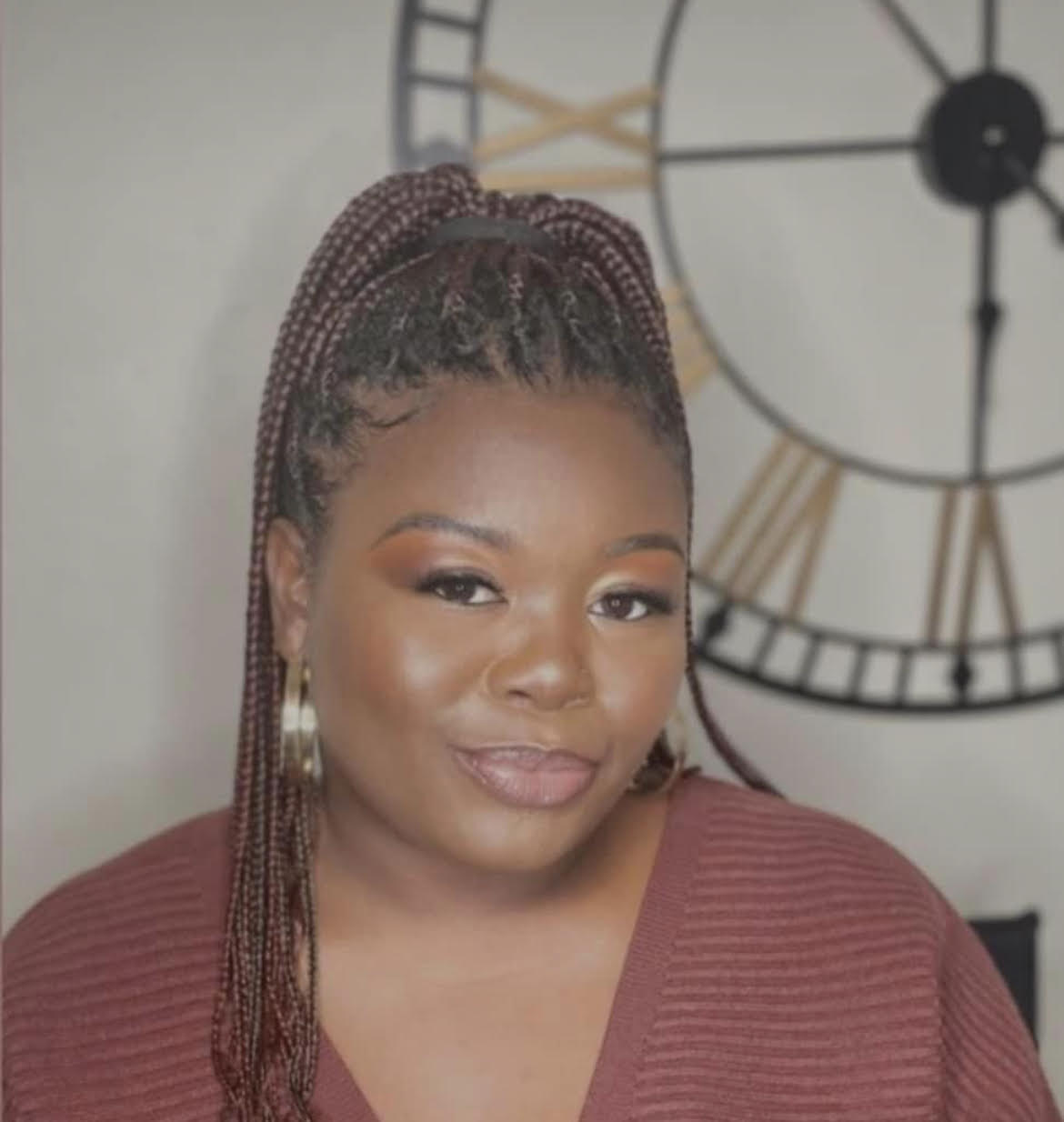 On November 28, 1989, God loaned Raymond Gearing and Merlene Arrington an angel. This angel was named Raynette Charnelle Gearing and her parents knew that she would make a mark in this world.  On October 29, 2022, our angel went back home to be with the Lord.

Raynette was known as a bubbly, cheerful, outgoing, and loving person. At Oscar Smith High School, in Chesapeake, Va, Raynette was a part of several clubs and activities including the cheerleading squad and the yearbook club. She graduated from the Excellence Girls Club in Chesapeake, Virginia, and later served as a mentor to the young ladies. She earned a diploma in 2008. She went on to attend Norfolk State University pursuing a degree in nursing. She attended Tidewater Community College and Thomas Nelson Community College to continue her education and follow her passion in Social Work.

At the age of 20, the greatest gift from God came into Raynette’s life.  Devynn Charnelle Gearing.  Ray’s babygirl, who she dedicated every day of her life to.  They shared middle names, as Devynn was her twin and the love of her life.  They were two peas in a pod and joined at the hip.  Raynette poured every ounce of her love into Devynn. Oftentimes, when you called Raynette, she would be doing something for Devynn including taking her to dance practice, parades, school events, or traveling. She loved being a mom to her babygirl, her broke little best friend.

Raynette’s first job was at Farm Fresh while she was balancing high school and cheering, one of her first loves. Then she worked at Wachovia Bank as a teller and was known for her bubbly personality. She worked at First Virginia Bank as a consultant and the Department of Motor Vehicles. Then God gave her the opportunity to work with the City of Portsmouth in Social Services as an Benefits Program Specialist I, where she found her passion. As her skills advanced, she worked for the City of Norfolk as a Benefits Program Specialist Senior, which she recently received a promotion for her hard work as a leader.  Also, she was a self-taught hair braider, who shared her talent with many.

The stories and accomplishments about Raynette could go on and on.  As we cherish her memories and continue her legacy, she will be extremely missed but never forgotten by her parents, Raymond Gearing and Merlene Arrington; her daughter, Devynn Gearing; her sister, Melanie Hammonds; her brothers, Christopher Coles and Michael Gearing; grandmother, Mattie Bryant; aunt, Larita Gilchrist (John Gilchrist).  Raynette had special friends who loved her as their sister:  Angel Eason, Danielle Hildebrand (White), Catherine Marin, Ashley Brown, and Ciara Wilder.  Also, she had a host of special cousins, family, and friends who she shared a special bond with and loved dearly. She is predeceased by her sister Candice Hammonds; maternal grandmother, Dianne Humpfrey Muller; maternal grandfather Harrell Lee Bryant, and aunts Delphine and Sheena Jones.