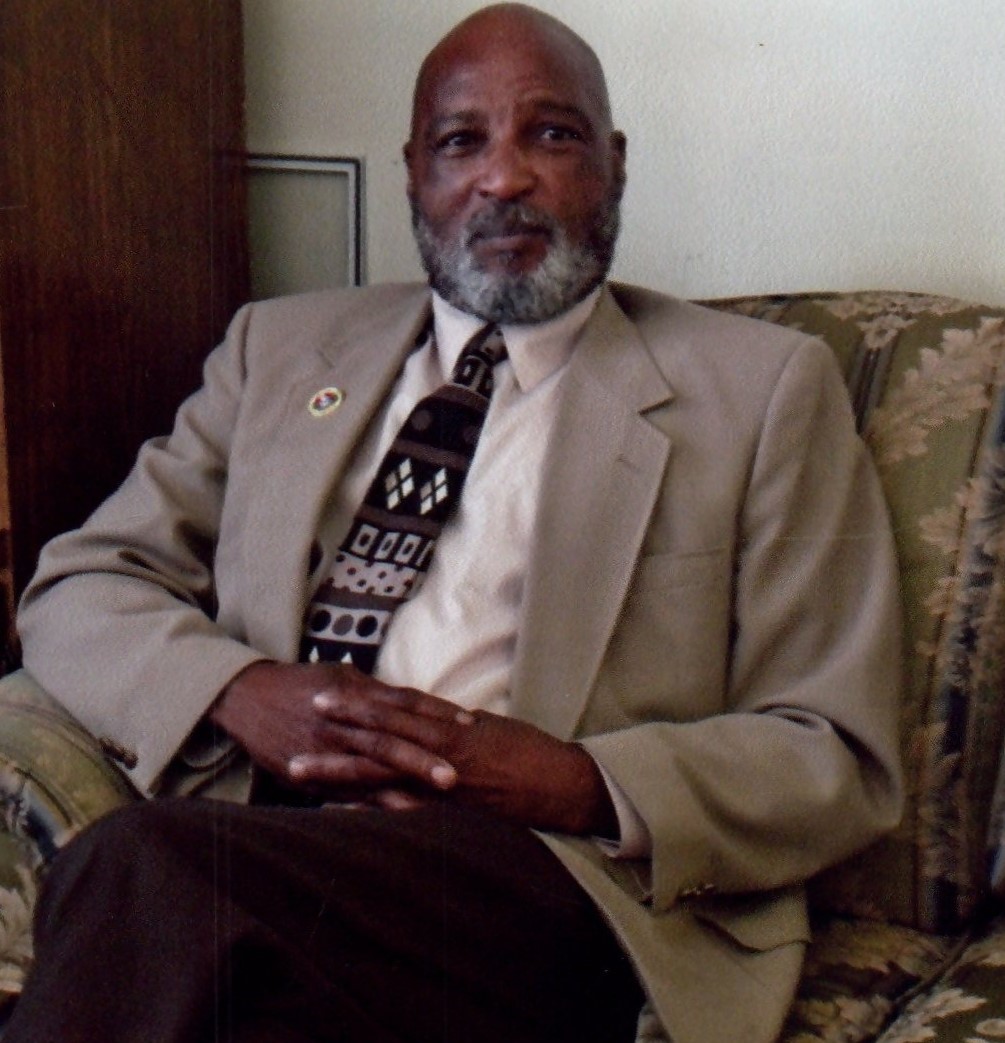 Raymond E. “Popcorn” Gray, Jr. took his heavenly flight on September 7, 2021.  He was born in Suffolk, VA as the second child to the late Raymond E. Gray, Sr. and Rosetta Gray McClellan.

“Pop” attended Suffolk Public Schools and graduated from John Yeates High School as a stand out football player.  Upon graduation, he joined the United States Coast Guard in which he served 4 years.  Later in life, he was employed by Norfolk Naval Yard for 33 years until he retired.

As a lifetime member of Union Baptist Missionary Church, he served as a Male Usher and the Men’s Ministry.  He was a past member of Masonic Temple, Malachi 136 and American Legion Post 190

“Pop” was the life of any gathering amongst family and friends. He loved meeting people and never met a stranger.  He loved to reminisce of his football days changing the story each time he told it. Later in his adulthood, he played softball with different teams within the area.  He was a very proud, dedicated, and loyal fan of the Cleveland Browns.

The lifelong friendships that Pop has displays the genuine heart and easy going character.  He has touched the hearts of many and brightened many days with his keen sense of humor and laughter. He will be missed by all that encountered his presence.