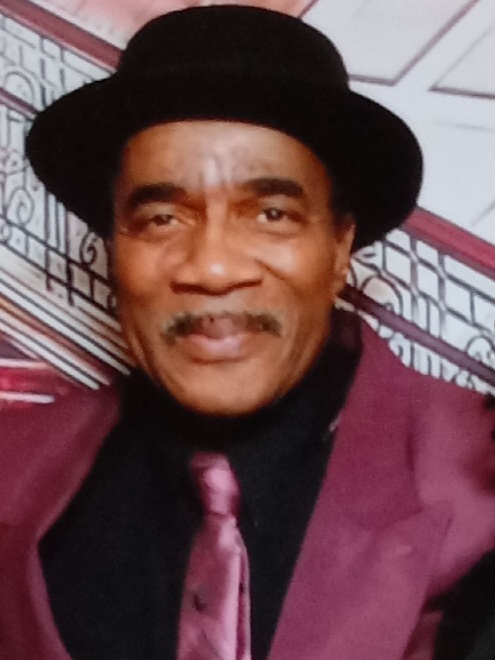 Raymond attended the Chicago Public Schools. Raymond entered the Navy and served for many years After years with the Navy, he was a special policeman for Belo, Norfolk State University in Norfolk, Virginia. He held many other jobs which included a printer in the civil service defense department on the amphibious bases, as well as a rental car associate for AVIS
rental car. .

For 53 years, he was married to his loving and devoted wife, Willie Mae Uzzle, and together they joyfully celebrated and welcomed all their children.

He enjoyed his family and particularly enjoyed dressing up in his colorful suits and hats to attend functions with his wife Willie Mae.

Raymond was a strong-willed, protective, a very responsible individual who loved his family.

He was preceded in death by his mother, Virginia Doss Smith, his brother Johnny Doss, his grandfather Ozzie Doss, and a son in law, Alvin Bray.

He also leaves to cherish the Hollywood Hairstylists ladies and special friends who he loved so very much.