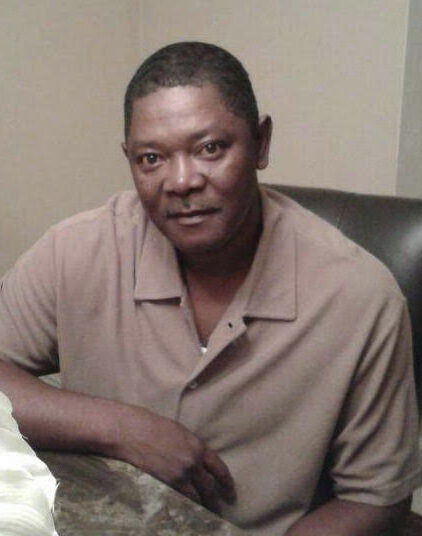 Randy L. Powell was born in Norfolk County, Virginia on February 2, 1959, to the late James Lewis Powell Jr. and Ethel Bailey Powell. Randy graduated from Great Bridge High School in June 1977. He was a talented basketball and track and field athlete. On any given weekend you would find Randy watching his favorite team the Denver Broncos or watching his favorite movie “The Little Mermaid”. He began his work career as a private contractor with the railroad, then later mastered the craft as a brick mason. Randy’s last place of employment was an Associate at Walmart. He retired earlier this year.