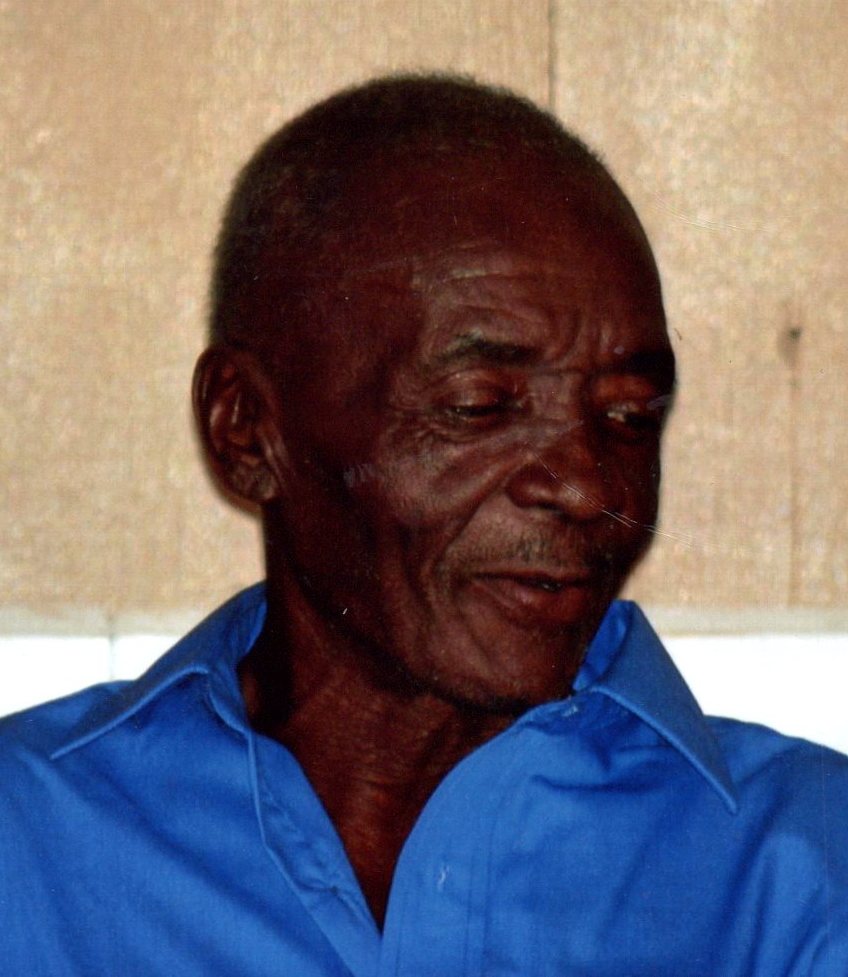 Ralph Earl Peele was born March 9, 1950 to Mr. Cornelius Peele Sr. and Lucille Cherry Peele of Bertie County, North Caroline. His nickname was “RP”. Most people called him ” the man with the truck” or “Mr. Ralph.” He graduated from Southwest High School with honors. He came to Virginia where he lived with his partner in life, Annettie Tyson for 40 yrs.

Ralph was a kind, gentle, giving person who loved to have fun and was a hard worker. He loved people and loved to have a good time. There was nothing he would not do for anyone. Ralph loved working on cars He would work on cars from sun up to sun down. He loved doing mechanical work. Ralph was helpful but quiet he would never raise his voice and always saw the good in people. He was employed by E.V. Williams where he worked for 40 years. E.V. Williams later became Branch Civil where he worked until he retired.