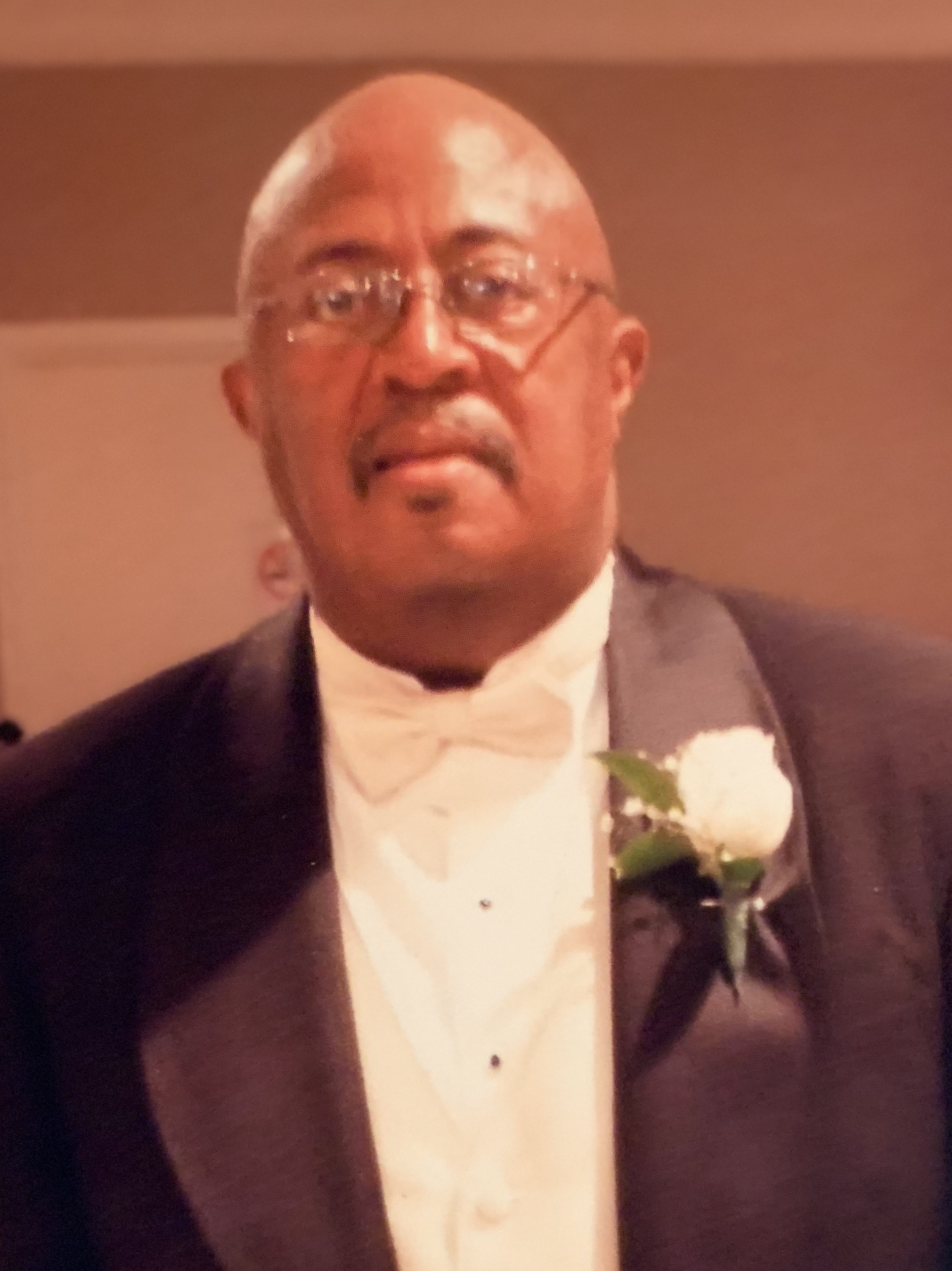 During the early morning hours of Saturday, October 5, 2019, Ralph Albert Wilson made his transition from earthly burdens to peaceful rest. Born in Norfolk County, now Portsmouth, Virginia on September 29, 1948, Ralph was the ninth of ten children born to Rev. Joseph C. and Lucy R. Wilson. He attended I. C. Norcom High School and was elected president of his graduating class. A serious athlete, Ralph excelled in football and track, earning a scholarship to Virginia State College in 1967. Though two years of military service interrupted his education, Ralph returned to college and graduated from Norfolk State University in 1975 with a degree in business administration.

Professionally, Ralph worked in banking for many years, managing various branches and securing promotions vigorously throughout his career. He served on several boards including the American Institute of Banking and as a Commissioner for the Portsmouth Industrial Development Authority. He volunteered with Junior Achievement, mentoring youth interested in business.
An entrepreneur at heart, Ralph left banking to become self-employed as a skilled tax preparer, estate planner and astute accountant. Volunteering at his granddaughter’s school led him to becoming a substitute teacher, a position he held for over fifteen years. Ralph was a member of Prince Hall Masons and a former member of First Baptist Church West Norfolk. An avid fisherman and gardener, Ralph was at one with the great outdoors.

He was fond of grilling out and playing cards with his friends to whom he was devoted. They valued his opinions and marveled at his uncanny sense of humor. His eternal optimism was always present whether he was rooting for his beloved Cowboys or tackling some complicated project. His favorite expression was, “It will be alright.” Most importantly, Ralph was a loving and often-overly protective father and grandfather who believed that “children should be allowed to be children.” He was always eager to share his wisdom with his family and he took pride in supporting their activities even when he wasn’t well. In addition to his parents, Ralph was predeceased by two sisters, Ethel and Vilma, and two brothers, Melvin and Earl. He is survived by three children: Sarah Jones of Portsmouth, Rodney Wilson (Lisa) of Sandston, Virginia, and Kelli Wilson of Chesapeake; five grandchildren: Jadai Wilson, Jayden Britt, Alicia and Ashley Jones, and Malik Lawrence; three great-grandchildren; three sisters: Eunice Cephas, Florie Knight (Timothy), and Arbedella Austin; and two brothers: Ronald Wilson (Barbara) and Timothy Wilson, all of Portsmouth. Also left to cherish his memory are numerous loving nieces, nephews, a special friend, Sylvia Nowling, many lifetime friends and several exceptional neighbors.

Though Ralph will be missed, he will not be forgotten. His children will wear his smile on their faces; the grandbabies will carry his light in their eyes; his family will keep his love in their hearts, and his friends will hear his laughter each time the cards are shuffled or his team scores a point. Ralph is out of our sight; but not out of our minds.