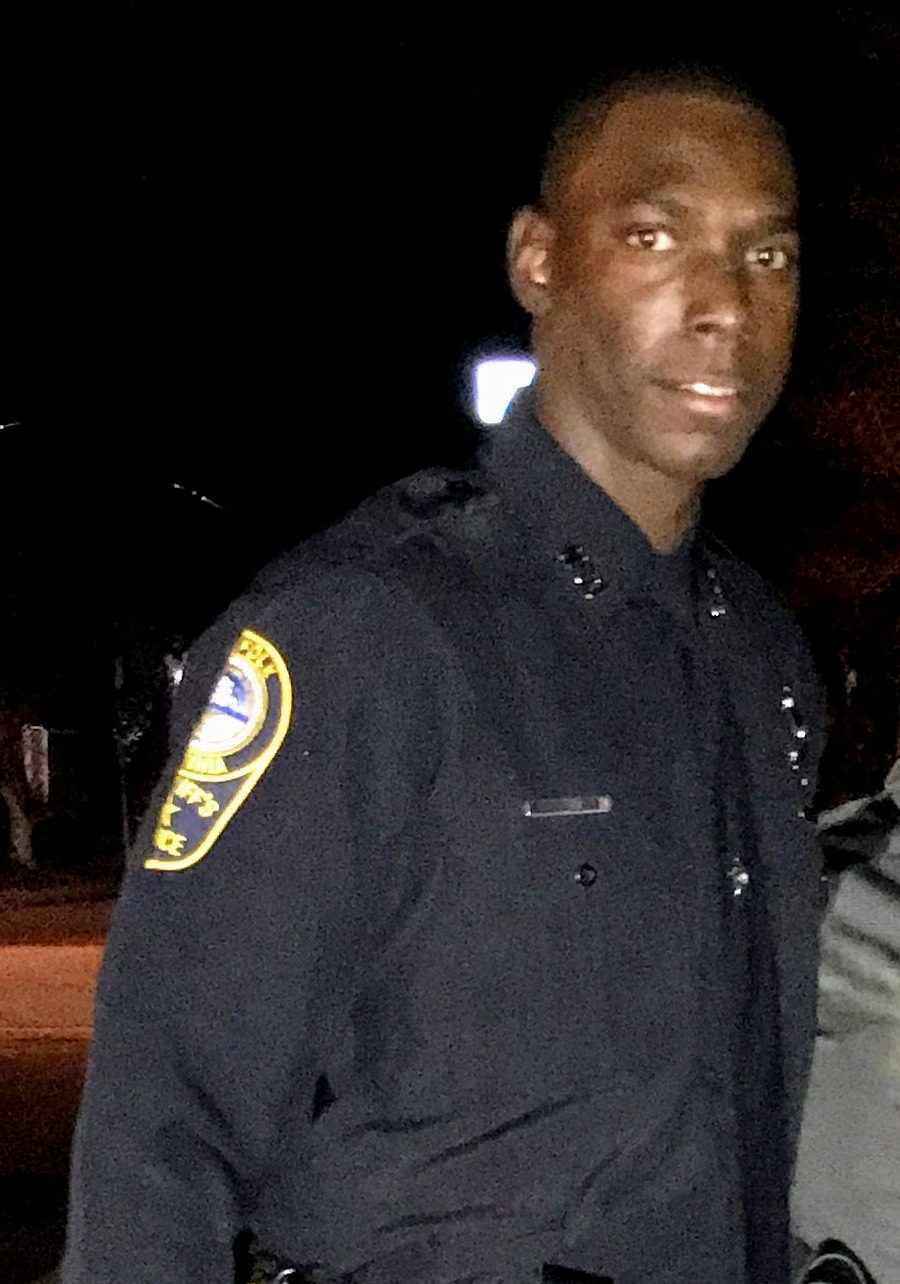 Born in Trenton, NJ, Quayshaun was a resident of Portsmouth VA most of his life. He was a 2009 Graduate of Virginia Military Tech., and also received a HVAC Certification from Tidewater Community College. He was a 2017 graduate of Norfolk Sheriff’s Academy, Class of 59, in which he received a Honor Award in recognition for combined overall average of Academic, Firearms, Physical Fitness Achievement. Currently employed at Norfolk Sheriff’s Department as a Sheriff’s Deputy.

Quayshaun, affectionately called Shaun and Hot Sauce was a warm, gentle loving and compassionate Father, Son, Brother, Nephew, Cousin and Friend. Shaun was also an adventurous, courageous, strong will individual. Shaun had a genuine interest in everyone he met and his infectious smile and laughter will be deeply missed.

Quayshaun is predeceased by his great-grandparents, Andrew and Mattie Powell and Zommie Lee and Louise Wadley; two aunts, Valerie Fortson and Anita Knight.