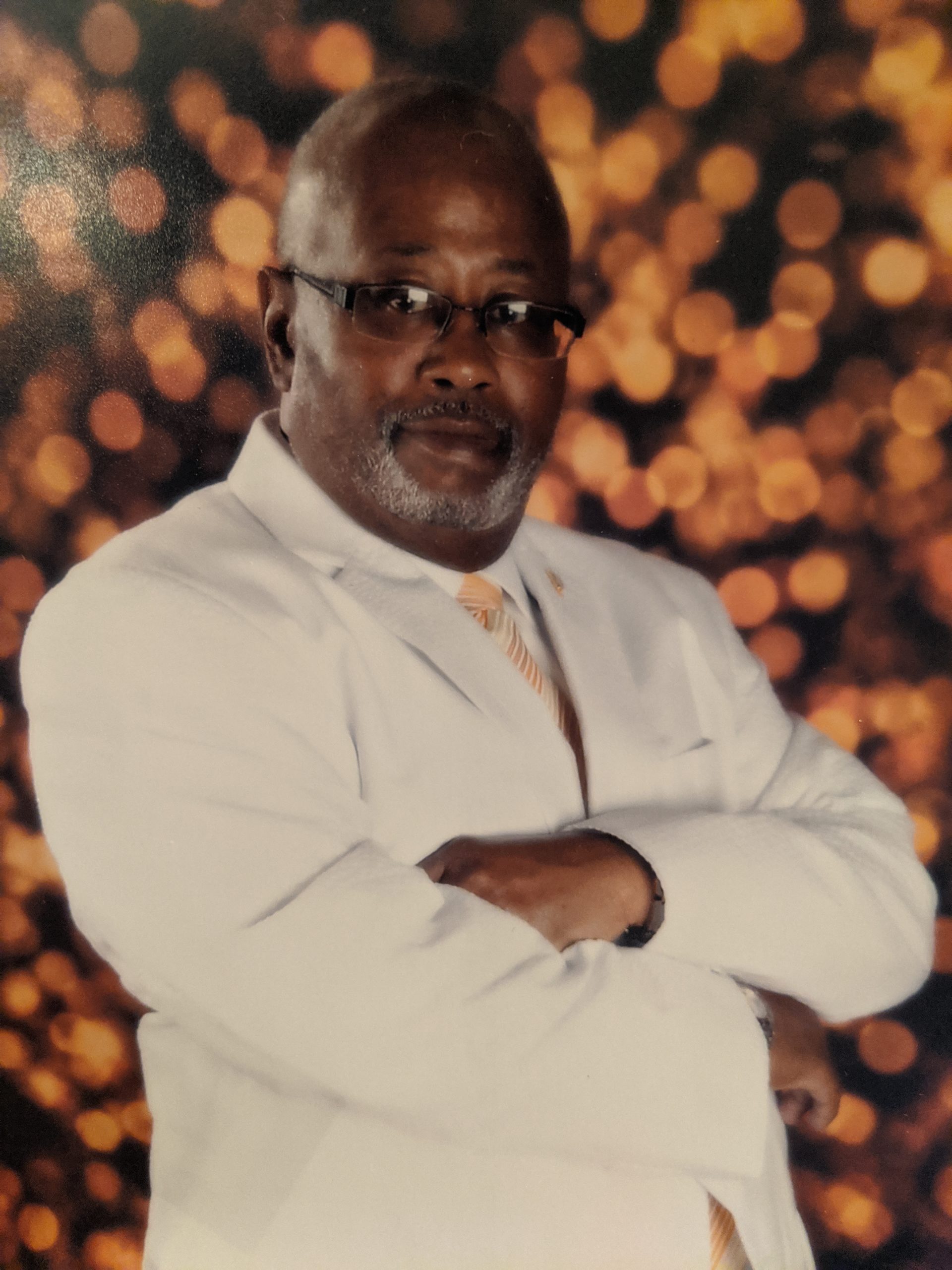 Prince Ace Wilson, Jr. was born February 19, 1942 in Evanston, Illinois and died on June 19, 2020 at the age of 78.  He was the son of Prince Ace Wilson, Sr. and Clarissa Isabelle Harris.  He was a graduate of St. Leo College.  He served in the United States Navy and Reserves combined for 30 years and retired as a Master Chief.  Post his military life, he worked for Chubbs Insurance Company for more than 15 years.

Prince was a die-hard Redskins fan and his home was known by those who loved him as Redskin’s Central, Eastern Division.  Survivors include his son, Brian Thomas Wilson (Angela) of Suffolk, Virginia and daughter, Rev. Terri Lynn McLellan (Daniel) of Bowie, Maryland- both children from his 35 years of marriage to Elaine B. Wilson of Virginia Beach, Virginia which ended in divorce.  To carry on his legacy are two grandchildren- Brehonna Rose Fairley (Kyle) and Shawn Cortez Sudler, Jr.