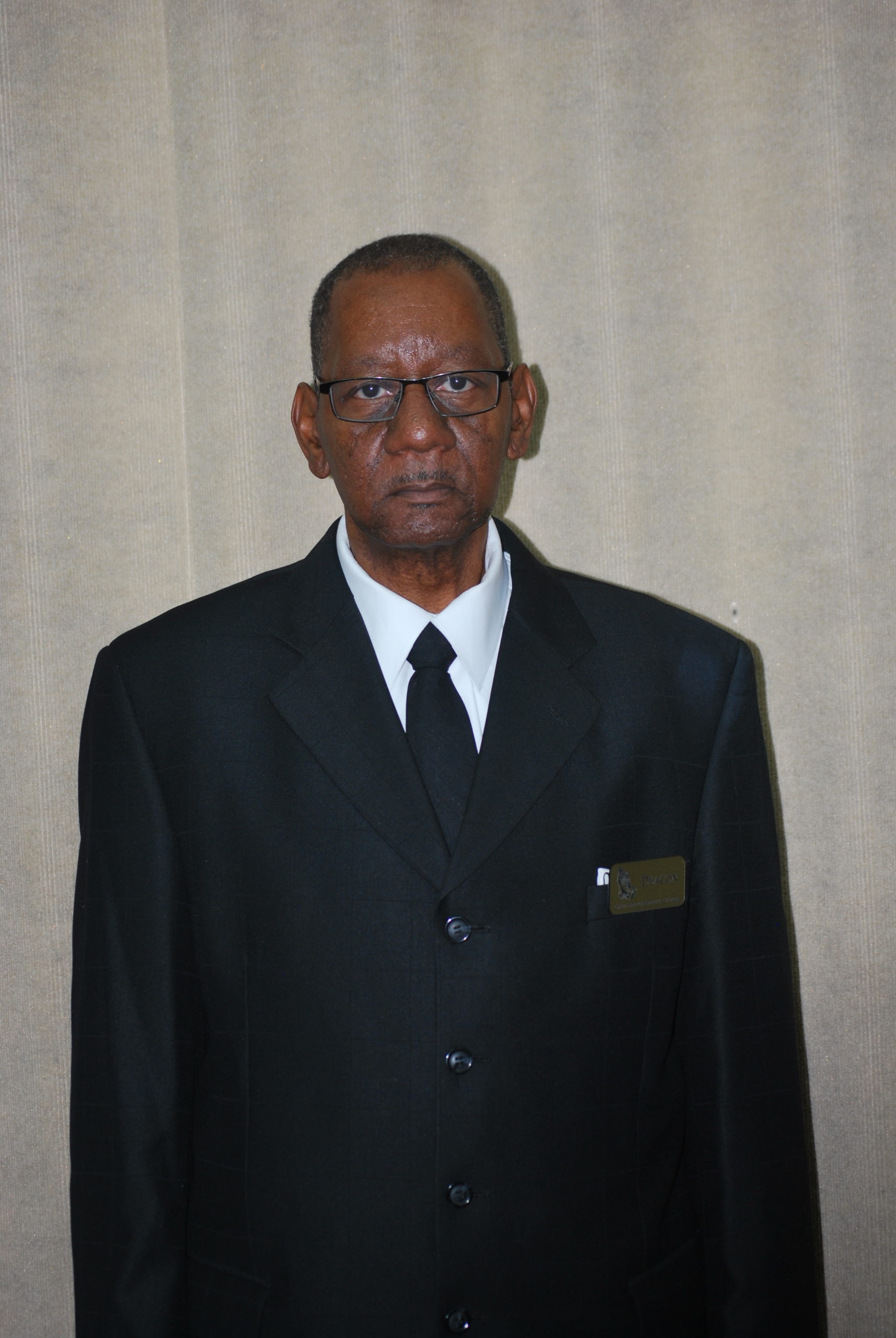 Price was formally educated in Portsmouth Public School System where he graduated from I.C. Norcom High School. He attended Norfolk State University and later pursued a career and retired from US Army as well as the Naval Air Station after 41 years of dedicated service. He was reared in the admonition of the Lord as a child and became a man after God’s own heart.  Price was a former member of Zion Bethel UCC under the late Dr. D.A. Peace where he served as a Deacon, Men’s Usher Board, Vacation Bible School Instructor, Men’s Chorus, Sunday School Teacher and Captain of Men’s Ministry. As he continued to follow his calling, he became an active member of Olive Branch Baptist Church under the leadership of Rev. Dr. Michael L. Williams and continued to exemplify these same gifts at church, home, and throughout the community.