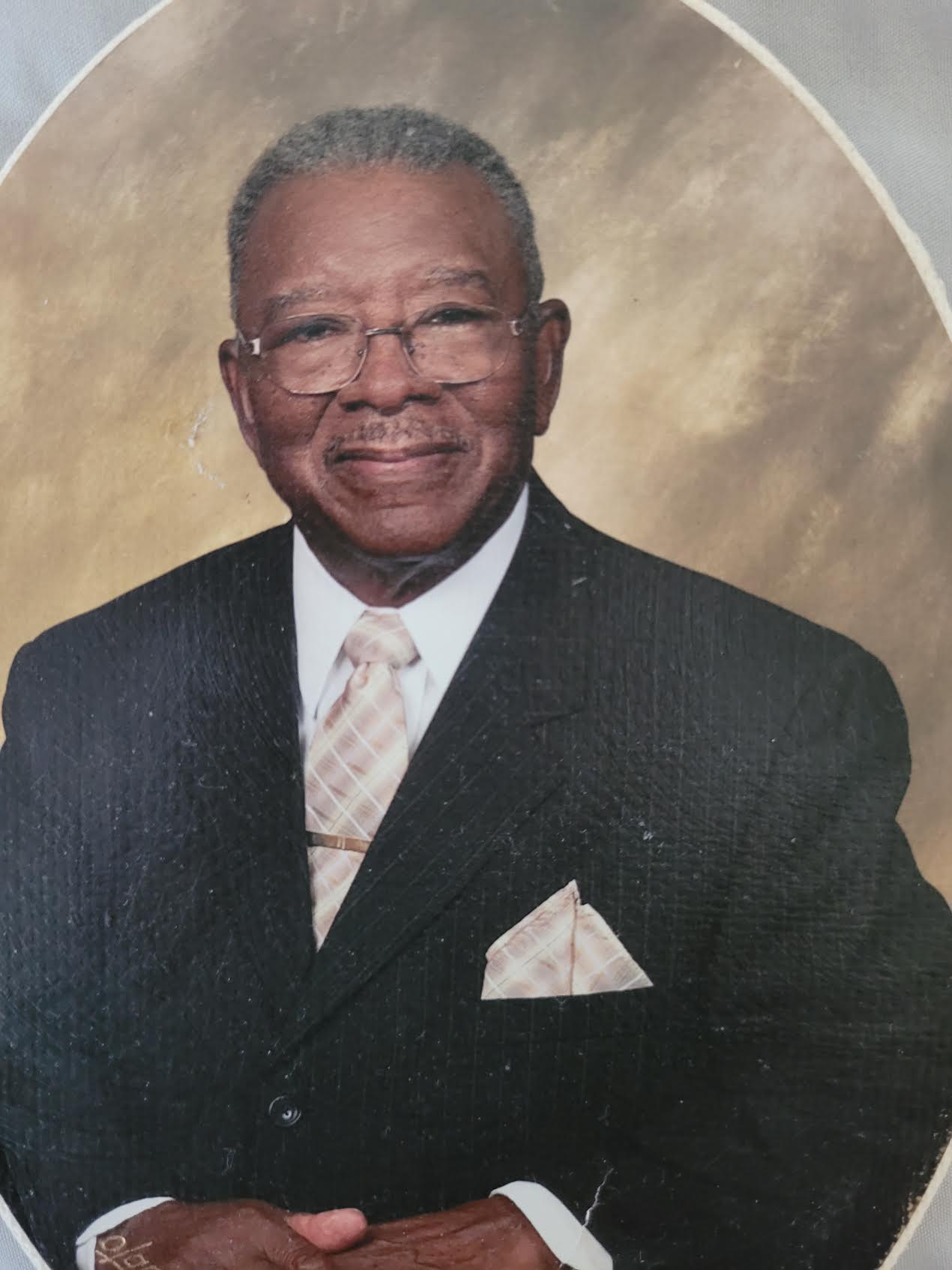 Plummer Hendrick, Sr. was born on June 18, 1926 in Mecklenburg County, VA to Susie Harrison and Samuel Hendrick. Plummer is one of 17 children, 8 of which were born of this union.

Plummer received his early education in the Mecklenburg County School System, where he completed the 6th grade.  Upon moving to Norfolk to find employment, he got his start in the culinary field, working in the kitchen of hospitals and later in restaurants until he joined the Merchant Marines. Plummer worked his way up to Chief Stewart as an accomplished Chef and Baker, as well as running that department.

Plummer was a lifelong member of Mt. Zions Baptist Church in Berkley. He joined under the leadership of Rev. Adams, where he served on the Male Usher Board and later the Culinary Committee.

Plummer married Emily Simmons on April 1, 1950 and remained married to her until God called her home.

Plummer will truly be missed.