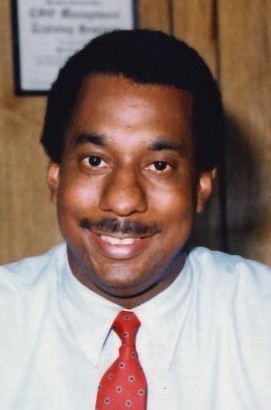 He graduated White Haven High School in Memphis, Tennessee. He earned a Bachelor of Science Degree from Dillard University and a M.B.A. from Wake Forest University. After graduation from college he became a Regional Personnel Manager with Sears Roebuck after which he became a Logistics Manager with QVC. After retirement he joined Tele-Video Productions and worked in the Marion Manor community.

“For we know that if our earthly house of the tabernacle were dissolved, we have a building of GOD, a house not made with hands, eternal in the heavens.”