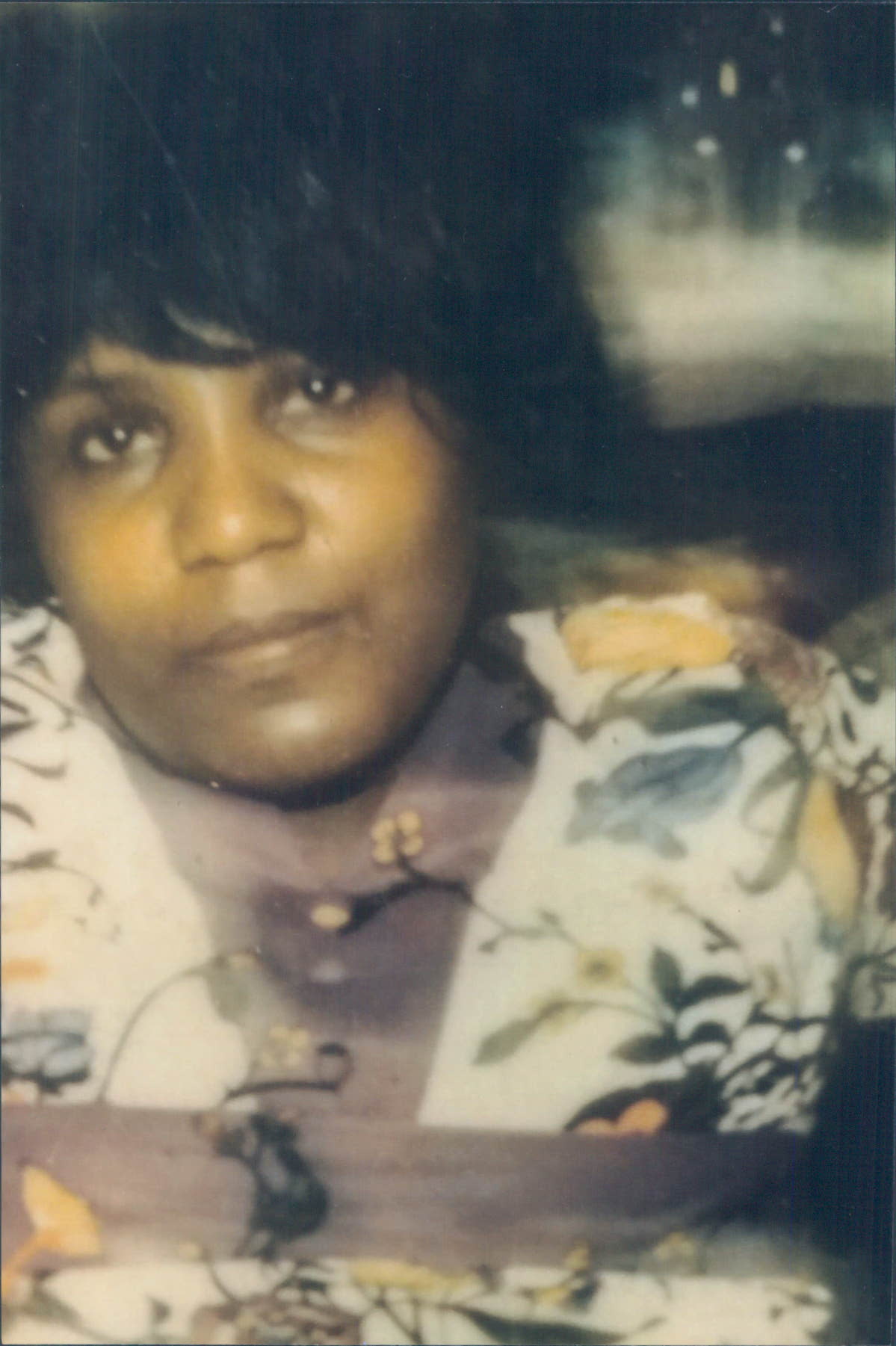 Pearline Mason was born on November19, 1938 in Virginia Beach, Virginia. On May 12, 2020 the angels from heaven
came down to enter her into God’s Holy Kingdom. She was 81 years old, Pearline is the only child of the late Robert Jones and Eldora Adams Manley.

She was the mother of four daughters, Marjorie Hobbs, Janet Jordan, Thelma McCoy (deceased) and Sandra Mason. She is survived by two daughters: Marjorie Hobbs and Janet Jordan and her seven grandchildren, Janeen, LaKeisha, Taneisha, Kaleeaha, Latrise, Shalif, and Kaprelle, Ronald Wood & Keyona McCoy (deceased). She has twenty-five great -grandchildren and sixteen great-great grandchildren. She was a member of Saint Paul CME Church and served as the treasurer of the missionary society.