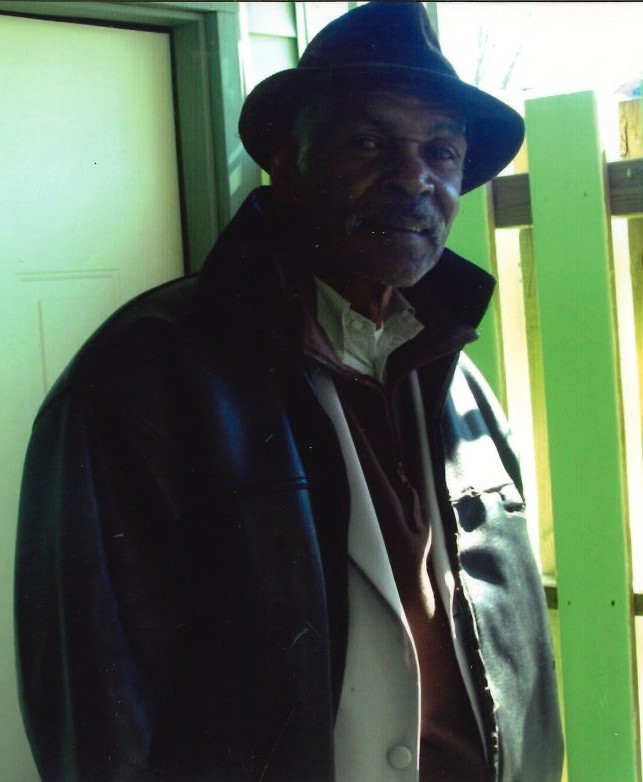 Sunrise: January 6, 1939
Sunset: April 24, 2021
Paul Jones was born on January 6, 1939 in Norfolk, VA to the late Atlas and Ruby Jones. Eight sisters and two brothers preceded him in death. Paul loved the majority of his adult life in New York and served in the United States Army. Paul was known for his catch phrases, “Who Let the Dogs Out” and “Give Me Some Elbow.” Left to cherish his memories are two stepsons, Ronald and Nathaniel Holloway; his very best friend, Ruth Brown and a host of nieces, nephews, other relatives and friends.
He will be missed by all.