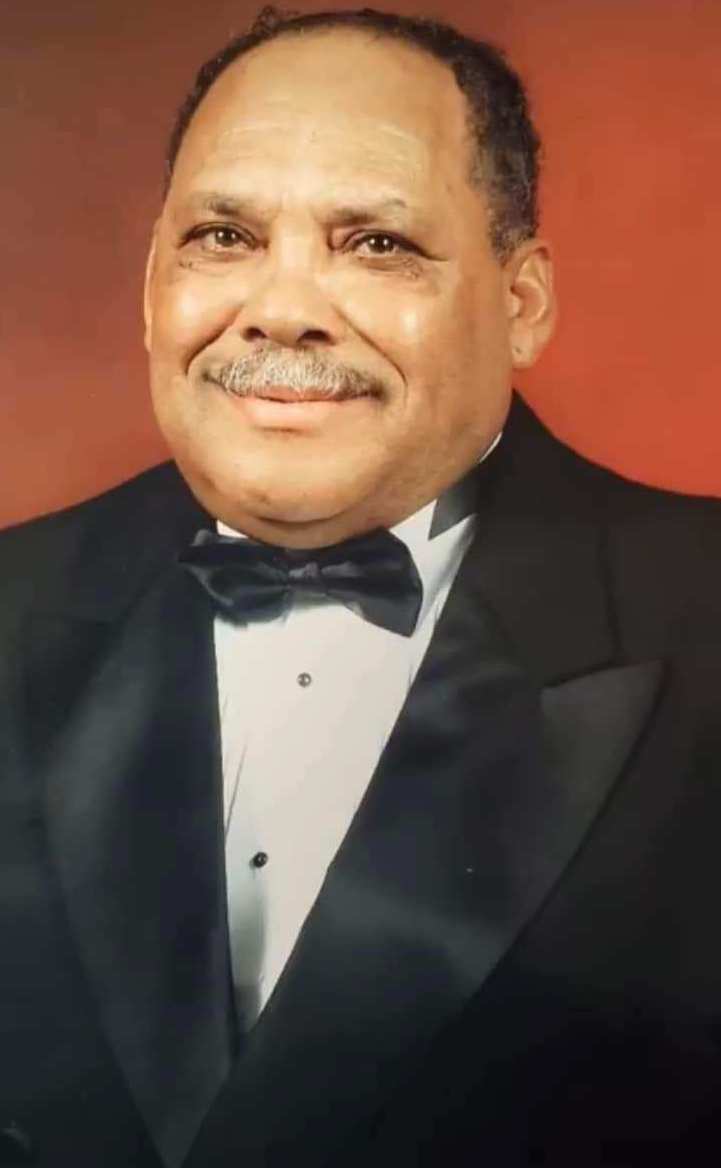 George William Cook, Sr., 87, peacefully departed this life to enter eternal rest with the Lord on October 31, 2022, surrounded by his beloved family.

He was born to the late James “Jimmie” and Ethel Cooke on October 4, 1935, in Camden, South Carolina.

He attended Dunbar High School in Baltimore, MD where he participated in a variety of sports that included wrestling, track, and football. Upon his graduation from Dunbar in 1955, he enlisted in the United States Navy, serving his country faithfully until his honorable Retirement in 1977.

He married Jessie Mae Coleman in 1956.  They were married for thirty-two years.  They were blessed with seven children from this union.  His first Military assignment was in Norfolk, VA where they raised their children.  He traveled the Mediterranean during his Naval Deployments.

He attended Norfolk State University where he studied Accounting.

He accepted Jesus Christ as his Lord and Savior at an early age.  He joined St. Paul Church of God in Christ (COGIC) as a faithful servant.  He often shared the story of how he “would follow his family to the church and looked in from the window until one day he decided to venture inside, and his life was forever changed” as he yielded to the power of God’s saving grace.

He answered the call to “Preach the Gospel” and became an Elder.  He served various capacities including the ministry of Deacon, Elder as Assistant Pastor at Fellowship COGIC under the late Pastor Richard Richardson.

On October 7, 2000, he married Mrs. Doris L. Bright.  Their twenty-two-year union resulted in the blending of two beautiful families.  The couple, through word and example, insisted on the importance of family, love, support and unity.

In 2002, he was installed as Senior Pastor at Fellowship C.O.G.I.C. where he served the people of God unwaveringly, with First Lady Doris Cook faithfully at his side. He was a Servant-Leader who loved his members and took his charge as God’s under-shepherd seriously.

In recent years, when health challenges arose making it difficult for him to preach, he continued to face life with positivity and determination. He was indeed a fervent and effectual praying man, a lover of people, and a stranger to none, who gave selflessly of his time, talent, and resources to his Family, the Church and Community. He was a staunch supporter of missions work and charitable organizations such as St. Jude Children’s Research Hospital and Feed the Children as well as to organizations that supported the cause of social justice for underserved populations, including those that support Native Americans.

Those who knew him knew how much he loved and adored his family. His children recall, during their childhood, how adamant he was about sitting down together as a family at mealtime. He was also a disciplinarian who had no qualms disciplining his children and anyone else’s if needed.

While he will be remembered by many as hardworking, kind, loving, charitable, and God-fearing, it would be remiss to not remember him also as a Man of Peace.  If things got hectic, he would advise his family or others who sought his advice to take the higher road “for the sake of peace.”