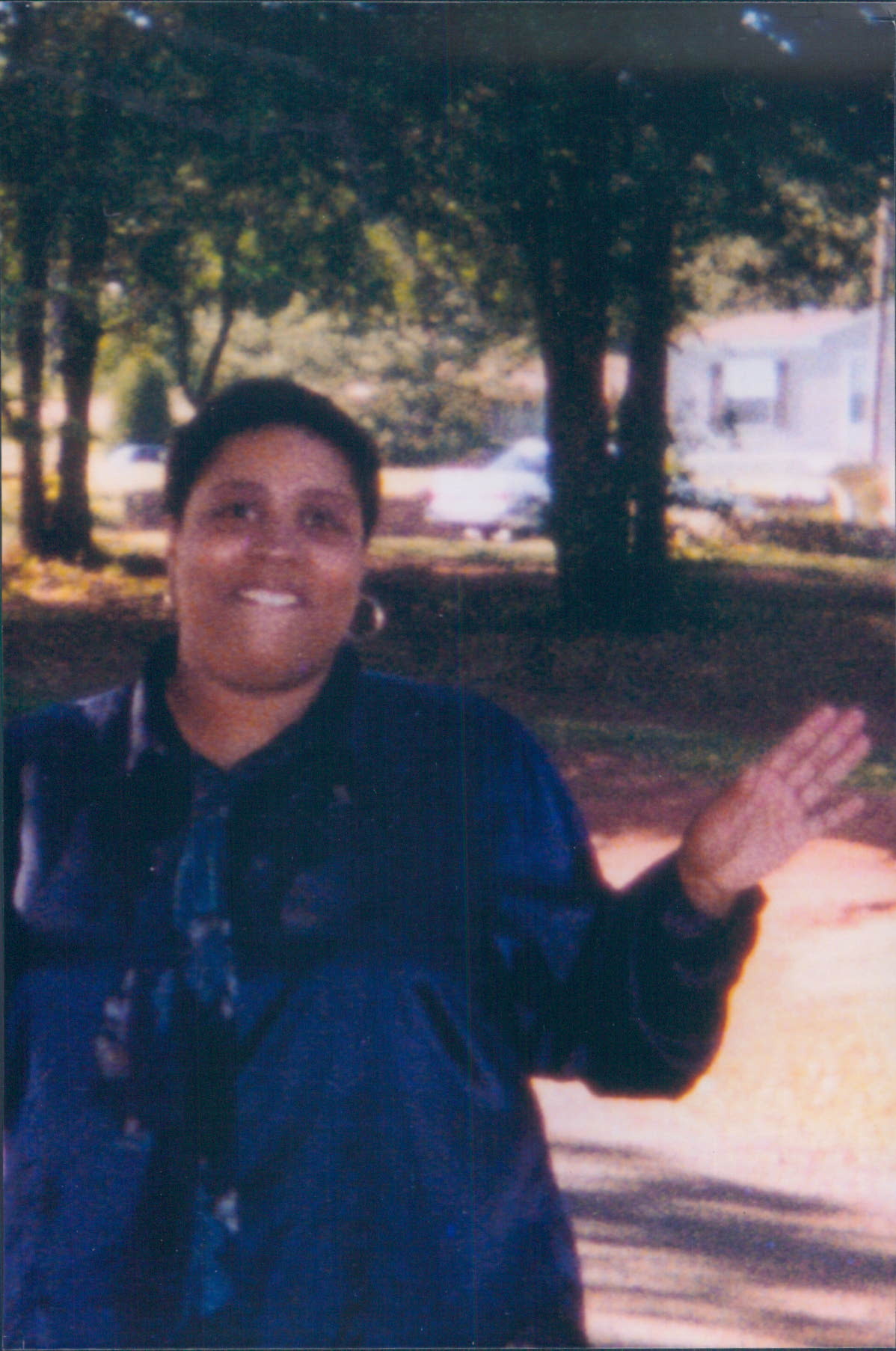 Pamela attended Hempstead High School in Hempstead, New York.  She moved to Talladega, Alabama and worked for Coosa Valley Medical Center in Sylacauga, Alabama.  She moved to Virginia in 2010 where she resided until her death.

Our hearts bleed for you.  We will love you always and miss you.  Rest in eternal peace.