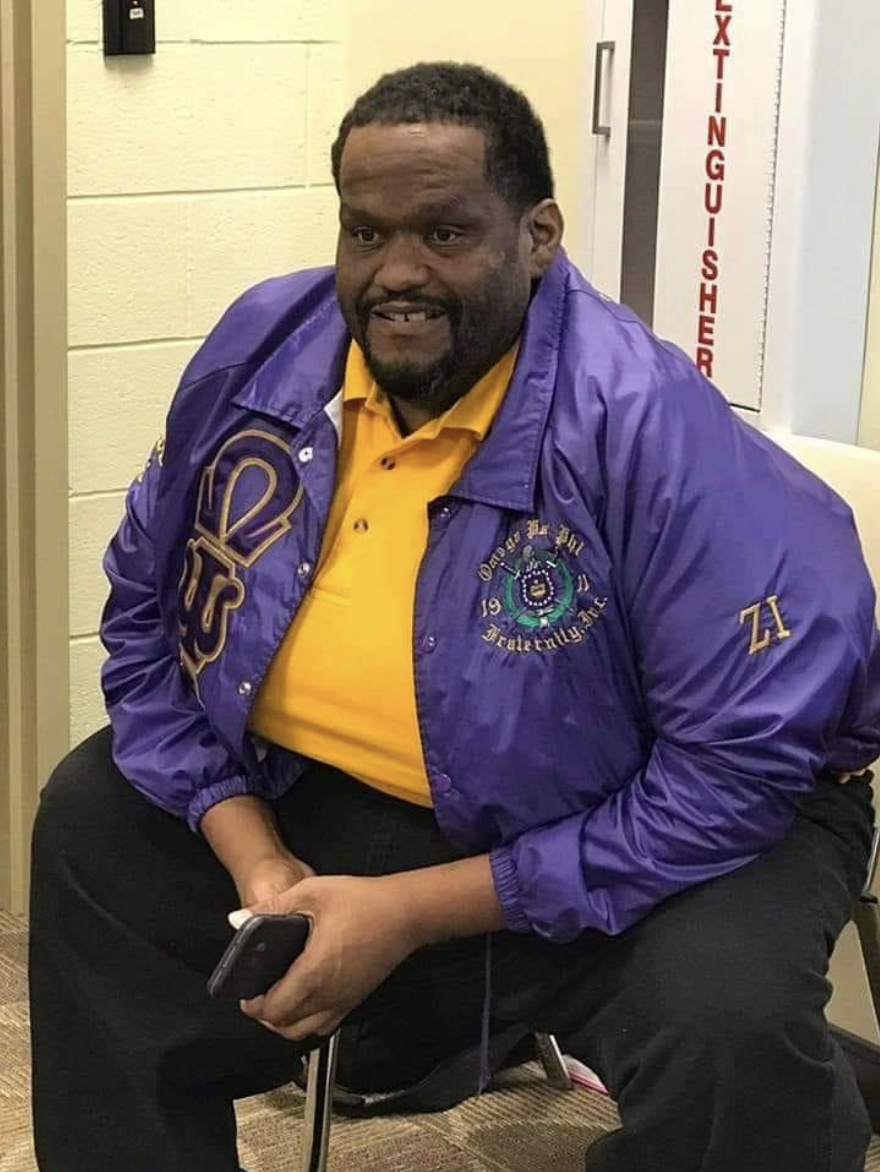 He was lovingly called “Quarterback!” He was given that name by his grandpa Neal because he was born weighing 12 lbs.!  He later was called several other nicknames such as “Q”, Porkchop” “Teddy Bear” and “O”.   O’velton was baptized at an early age by Reverend Isodora Mimms at Sixth Mount Zion Baptist church. He was very active in the Boy Scouts, Children’s Choir, Vacation Bible School, Wednesday Children Bible Study and other activities in the church.  At the age of 15 during church service, he did the speech of Rev. Dr. Martin Luther King, Jr.  “I Have A Dream” and received a standing ovation. The “Mother of the Church” Mother Epps, told him that he had a calling on his life to preach.  O’Velton later said that he just wanted to help people, but he knew the Bible very well.

O’velton was schooled in the Richmond Public School System and later entered the Job Corp. He graduated from West Virginia University.  He could also play the piano a little. In Middle School he wrote his first song that was published and copyrighted. While attending Huguenot High School he was on the Wrestling Team and in the Marching Band where he played the tuba, flute and sax. O’velton absolutely loved music!

“Q” never met a stranger and he was always smiling.  He loved children and had a passion for helping people. He was a fighter from birth, due to being sick a lot. He was in and out of the hospital with breathing problems but he beat all odds.  He always was funny and believed that he could do and be whatever he wanted to be.  “Q” also was stubborn in his own way and loved to be in control.  Even when his mother worked for him, he reminded her that “He was the Boss!” But he was reminded very quickly that, “She was the Mother!” He received many awards throughout his younger years and throughout his career. He was the Owner/CEO of LEVOC Family Services, LLC and other business as well. Ovelton was also the Chairman of the Board of Directors for Mile High Kids in Virginia Beach, Va. He has always said, “That it didn’t make sense to work for someone else, when you can make cash for yourself.”

He was a member of many organizations on the State and National levels. However, there was one membership that topped them all for him. Ovelton D. Malone was initiated on November 30, 2013 into the Zeta Iota Chapter of The Omega Psi Phi Fraternity, Incorporated! 20 men (Sum of Madness) forged a bond of brotherhood through Manhood, Scholarship, Perseverance, and Uplift. He loved his line brothers and his Fraternity!