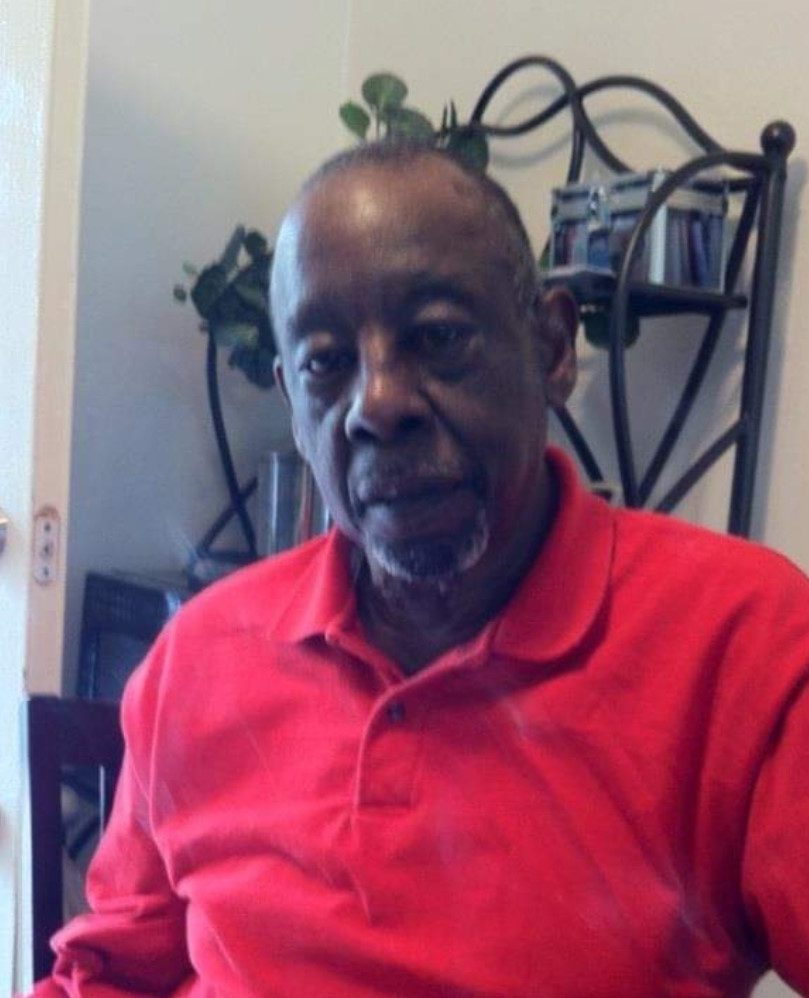 On January 21st, Otis Manley of Chesapeake, Virginia passed away at the age of 78.

Otis was born on December 14th, 1942 in Jackson, North Carolina to the late Ada and James Tindal. Otis was raised in Norfolk, Virginia and attended Booker T. Washington High School.

Otis moved to New York in 1962. He began working for the New York City Housing Authority in 1966 and later moved on to work for New York City Transit Authority as a conductor and soon after became a motorman. Otis retired from Transit in 1999 and moved back to Virginia. Shortly after moving back to Virginia, Otis became married to Jannie.

Otis has one sister, Lucille Lamar who currently lives in Georgia. He has two deceased brothers, Raymond and Robert Manley. Otis has one aunt, cousins, nieces and nephews. Otis has 4 best friends, George, James, Charlie and Linwood. Otis will be missed dearly by all his friends and family.