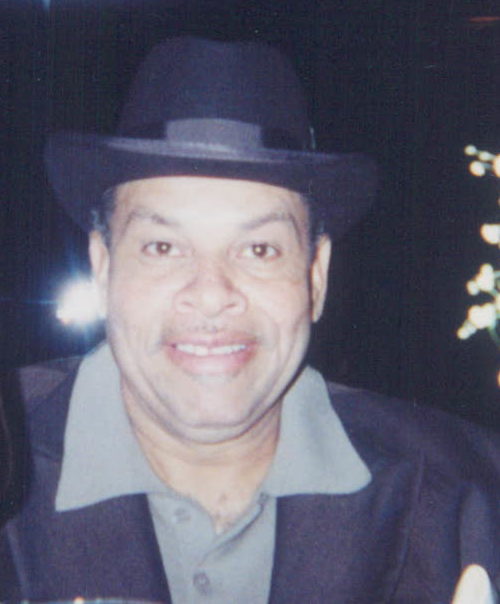 Otis was raised in Norfolk, VA, he was a graduate of Booker T. Washington High School class of 1966. He loved talking about the mighty bookers, running into his classmates, and talking about the past. After Otis attended a North Carolina trade school, he joined the United States Airforce. He loved the Airforce and made Crew Chef. He traveled all over Europe during the Vietnam Era working on airplanes. After his Honorable Discharge from the Airforce, he decided to come back home to be with the most important person in his life, his dad, Otis Bullock, Sr.

His love for his mother and father was very special, After God took his mother to Heaven, his dad raised him and his sister (Rita) as a single parent. He would say to his dad “Just You and Me Pop”. Shortly after making that statement to Dad he met the love of his life, Hedy Thomas, a country girl who rocked his world so fast that they were married in three months. They enjoyed each other for 47 years. They moved to Middle Connecticut where they both worked for Pratt Whitney Aircraft.

He loved being a Mason and mentoring the young people in the Norfolk School System, passing out food baskets during the holidays and attending his meetings. He always kept Judes Hiram Grand Lodge of Virginia in his heart. Otis enjoyed life, his family and especially all his nieces and nephews. They all looked up to him as a father figure. He only asked for them to make your uncle Otis proud.

He was a very proud man who loved his Rams Football Team. He could endure all the jokes about his team. My husband, my lover and my best friend, I will never forget you. I will never forget how you could make me laugh, how you cared for each one of our four pets (Deceased – Charlie, Buster and Jazz). But you left me with Noah (NoNo) I’m so glad you got to see him. I will always treasure your love.
~Hedy Thomas Bullock