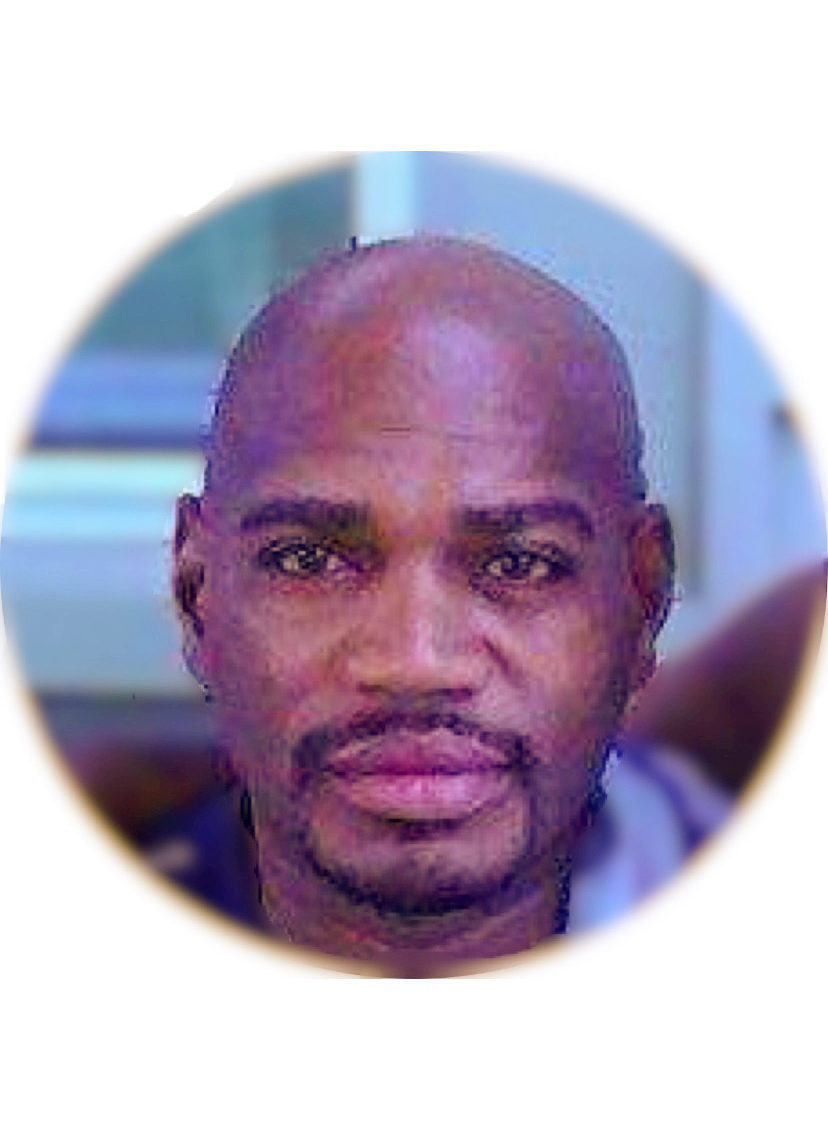 Oscar “Maine” Lamont King, 50, Chicago, IL, died September 19, 2020, at his home Virginia. Maine was born October 3, 1969, in Chicago, IL, to Willis Brown and Willie “Susann” Purnell. He attended Proviso East High School, Maywood, IL. Maine’s life would seem so short to many, but those who were close to him understood that the quality of existence far exceeds the quantity of time in which one lives. His infectious smile and hearty laugh brought so much joy to those he was around.

He is survived by his son and daughter, LaMonta and TaLanie Ivery; his sister Lanetta Cooper and a nephew Jerry Hyde-Cooper; three aunts; Gayle Goings, Patricia Rountree (Richard) and Waukeshi Gildersleeve (Justice), several great aunts and uncles, cousins, and friends; and a special friend, Elaine Triplett of Virginia.

He was preceded in death by his father, Willis Brown, mother Willie Purnell, and brother Levette King.