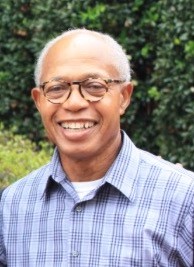 Octavious Bellamy, Sr., 74, of Norfolk passed away on March 31, 2021. Born in Whitakers, NC, he was the son of the late Adell Bellamy Gorham and the late Octavious Draughn, Jr.

Octavious retired from Newport News Shipbuilding after 20+ years of service. He was a member of Antioch Missionary Baptist Church, Norfolk, VA and The Word Church, Richmond, VA. A faithful man of God, Octavious served on the Deacon and Men’s Usher Ministries and led communion services for the sick and homebound.