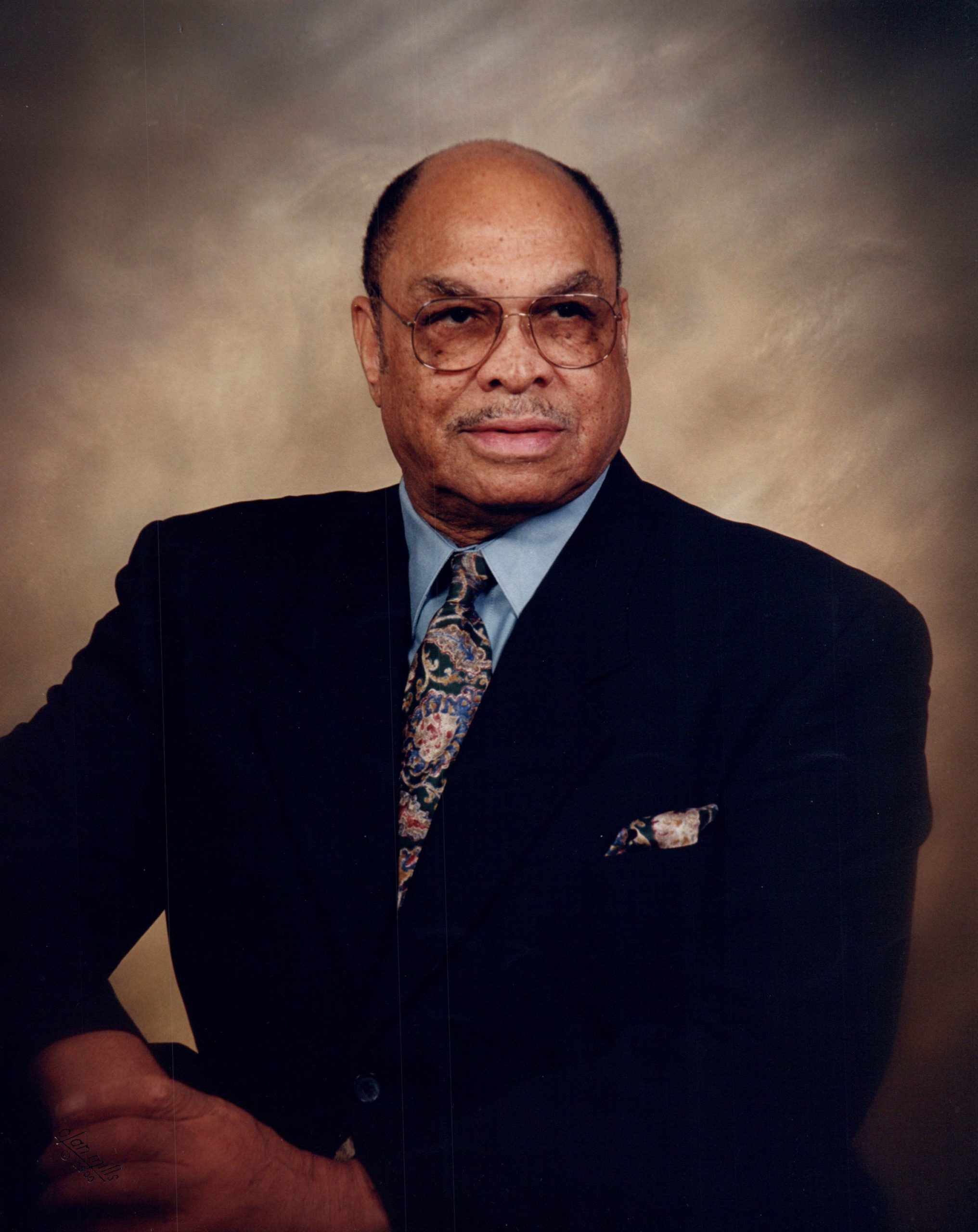 Norris Poyner Phillips, our dearest brother, uncle, papa, cousin, and friend, peacefully passed away on December 29, 2021, at Georgian Manor Assisted Living in Chesapeake, VA. He was born on July 23, 1930, in Moyock, NC, the third of eight children to the late Jacob and Johnnie Phillips. He was preceded in death by his wife Geraldine Stokes Phillips, sisters Wilhelmina Barnard, Joyce Crews, Setenia Smith, and LaBarbara Hughes, brothers Jacob, Wendell, and Aaron Phillips, and niece Cynthia B. White.

Norris graduated valedictorian of Currituck County Training school, from The Agricultural and Technical College of North Carolina (North Carolina A&T State University) with a Bachelor’s of Science Degree in Social Science, and from Fordham University in New York with a Master’s of Social Work. Norris began the PhD program at Columbia University, however instead chose to earn a Certification in Business from Columbia.

In college, Norris pledged Alpha Nu Chapter of Kappa Alpha Psi Fraternity, Inc., and joined ROTC and became an officer. He continued his military career in the U.S. Army as a Second Lieutenant during the Korean Conflict and later in the U.S. Navy as a reservist. Norris married his college sweetheart and the love of his life, Geraldine in March 17,1956. They moved to New York and after their 8 years of marriage Geraldine passed in 1965.  Norris focused on his career as a social work administrator spanned over 50 years to include Deputy Commissioner for the State of New York, Executive Director for the Edwin Gould Services for Children in New York City, and Administrator for Pendleton Child Services Center in Virginia Beach, VA. He was a Lecturer at Hunter College in New York City and Adjunct Professor at Norfolk State University in Norfolk, VA.

As a man of God and devout Catholic, Norris joined the Basilica of Saint Mary of the Immaculate Conception in Norfolk, VA. He served on the Pastoral Council, Diocesan Pastoral Council, Eucharistic Minister and Gatekeeper.

Norris’ combination of humor, intellect, and mischievousness (for the good) created a life well-lived. He spoke fondly of childhood summers visiting family in New York City; he had a strong appreciation for great food and wine (especially crab cakes); and enjoyed the arts while living at 1 Lincoln Center (60 West, 68th Street) in New York City. To know him was to love him and his smart beautiful Irish Setter, Sugar.