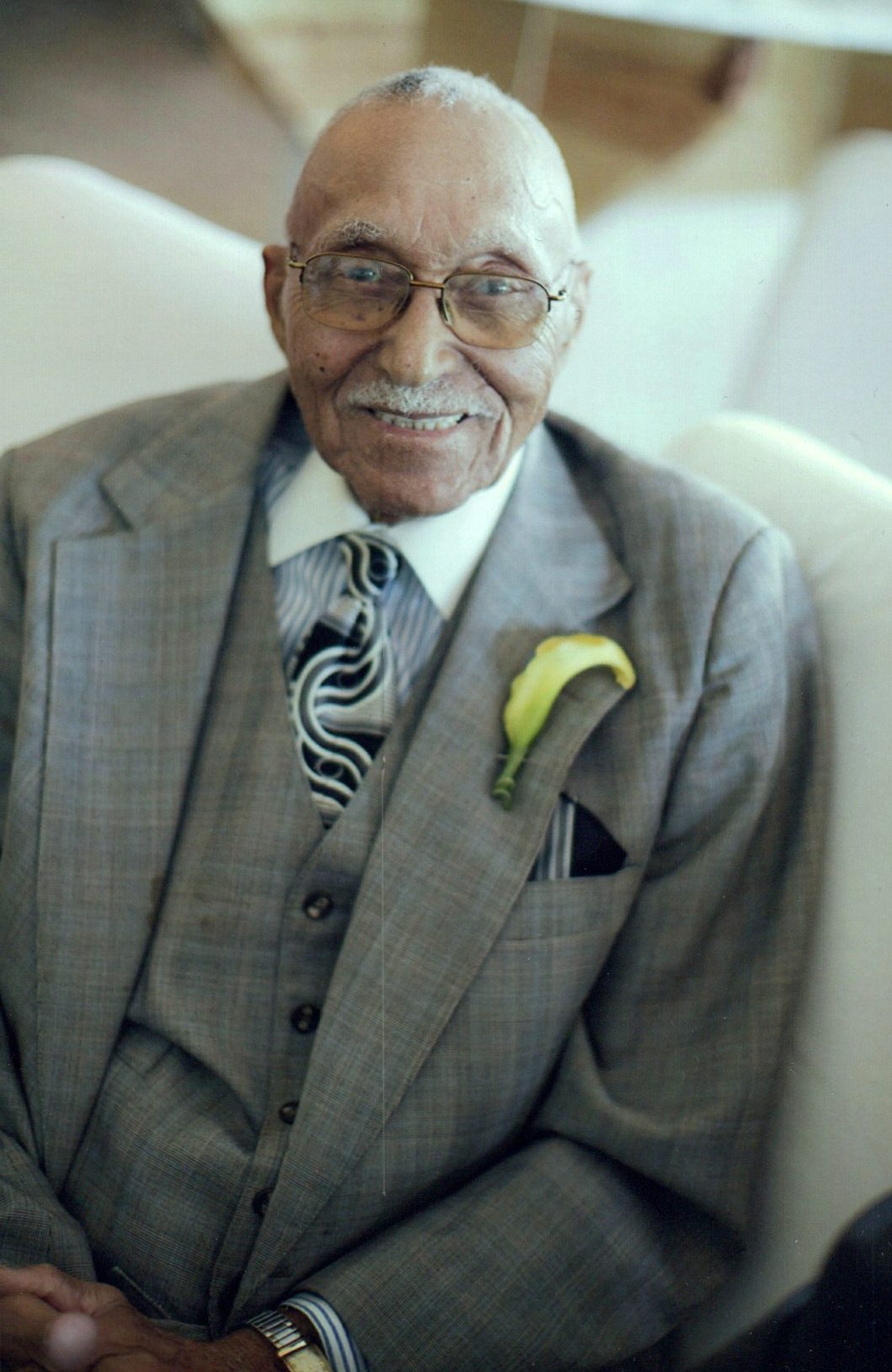 The  spirited and beloved father and grand-father Norman Vertavious Riddick  passed away peacefully on Thursday, May 27, 2021 at the age of 95.

Norman Riddick, Jr. was born in old Princess Anne County (Virginia Beach) on December 25, 1925 to Norman Riddick, Sr. and Georgia Elizabeth (Walke) Riddick. He was  pre-ceded in death by his cherished wife Pearl Lee Riddick (Crawford).  Norman was a trailblazer and was among the black men to serve as a milkman in Hampton Roads. He eventually worked his way up to plant manager at  the historic Birchard Dairy, retiring  from the dairy business in his later years.

He was  a long term member and deacon of Antioch Baptist Church of Norfolk, Virginia and was a man of deep abiding faith.  He was also an avid and  prolific farmer, and laid the blue print for urban  farming before it was cool,. He grew fresh fruits and vegetables every season for more than forty years off of Pecan Lane in Norfolk.  He was a sharp dresser  whose smile and laughter were bigger than life! He is survived by his three children, six grandchildren, and several great grand –children.  His is a life well-loved and well lived .