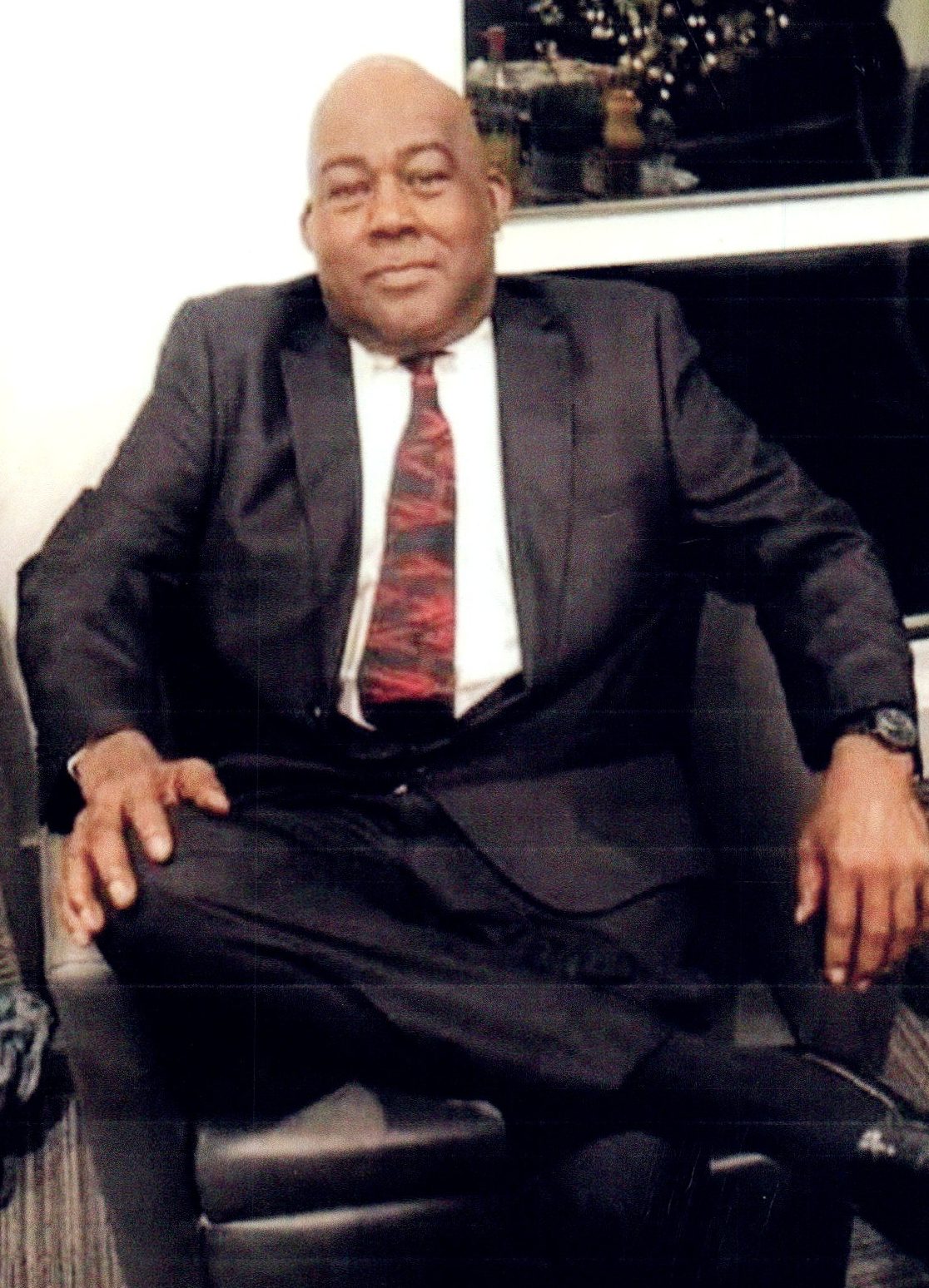 Sunrise: March 20, 1956
Sunset: June 7, 2021
On Monday June 7, 2021, Neno B. Smith peacefully made his transition from labor to reward. Bonn on March 20, 1956, Neno was the third child of five siblings born to the late Geneva and Douglas Smith Jr. from Norfolk, VA
Neno was educated in the Norfolk Public School System, and graduated from Booker T. Washington High School, after becoming an adult, Neno joined the Military branch of the Marines in 1976. Also employed & retired from the City of Norfolk.
Despite not having children of his own, Neno was a father figure to many; he was always available and willing to care for the well-being of others.
Growing up in the Tidewater Park Housing Project and his passion for football lead him to also volunteer on the sideline.
Coaching the high school of Booker T. Washington High School and becoming a mentor to the youth.
Neno is predeceased by his wife, Sharon Smith, mother Geneva Smith, father Douglas Smith Jr. and sister Audrey Smith- Blount.
Left to cherish his memories are his sisters, Glena Blount (Deacon Larry Blount), Nadine Roundtree (David Roundtree) of Virginia Beach, and one brother Douglas Smith III of Roanoke, VA; nieces, Lanetta Blount, Latasha Monroe, Annette Fagan, Ebony Goines & Natalie Cole; two nephews Calvin Person Jr. & Theo Blount. Host of great nieces & great nephews. A special cousin Sally Wadsworth and family friend,  DeLois Webb. We are so Blessed and Thankful that Neno was in our lives,