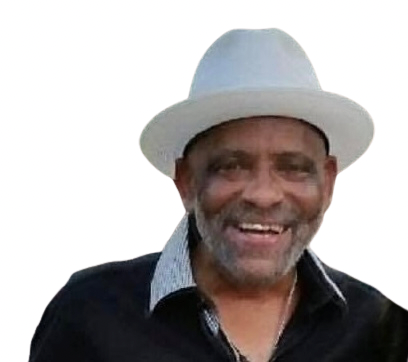 Our family circle that was so closely woven together with a very strong bond of love and devotion to one another. It was broken when death visited us and removed “Zeke”, to receive him is his mother, Yvonne Evans; sisters, Elizabeth Powell, Francis Powell and Lorraine Welsh; brothers; William Winston and Frank Powell, Jr.; beloved grandparents, Dewey and Nannie Shaw.

Morris “Zeke” Winston was born August 20, 1952, in Portsmouth VA. He was the oldest son of Yvonne Evans. Zeke passed away on the early morning of November 12, 2020. He was an outgoing man with an affectionate personality that made a mark on any person he met. His favorite saying was “One Time” and he also enjoyed driving in his Cadillac with his granddaughters.

Zeke graduated from I.C Norcom High School in Portsmouth, VA class of 1970. He attended Norfolk State University before he joined the Air Force. Once he returned from the Air Force he was employed by the Norfolk Naval Shipyard where he retired after 30 years of service.

Zeke accepted Jesus Christ as his personal Lord and Savior and was a member of New Mount Vernon Church. He was also a Deacon in training.

He leaves behind the torch of love he carried in his heart, challenging his family to keep it bright in their love for one another. To cherish his memory, he leaves his two sons, Morris S. Winston (Alisa) and Terrance R. Winston (Shay); his beloved grandchildren, Rashad D. Winston, Nia S. Winston, Taryn R. Winston and Tori R. Winston; loving brothers; Pastor Joseph A. Rodgers (Ginny), Zane Powell and Edward Powell; sister, Coral Winston and Linda Powell and a host of nieces, nephews and family and friends.