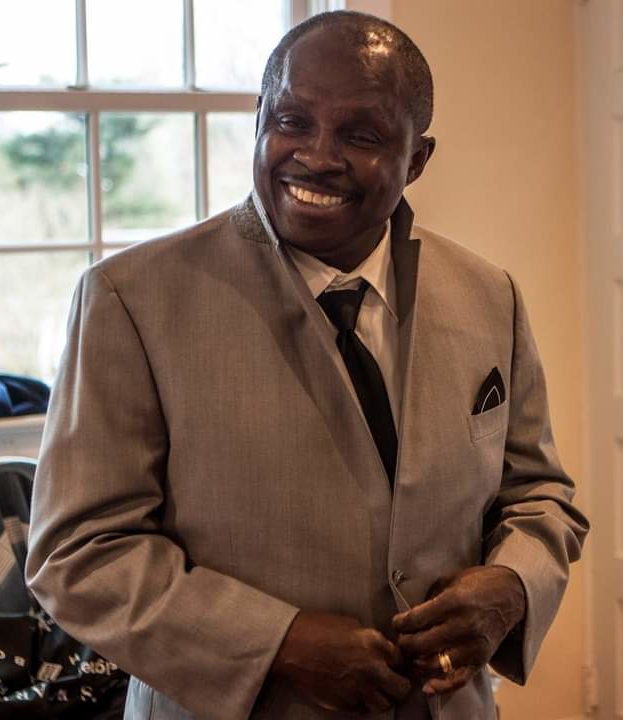 On Sunday, September 20, 2020, Milton Russell Spence, loving husband, and father of four children, died at the age of 64.

Milton was born on March 07, 1956, in Norfolk County to Thelma Foreman and Russell Spence. He worked for the City of Chesapeake for 31 years, receiving 5 awards for excellence throughout his career.

Milton will most be remembered for his passion for friendship, we can honestly say he never met a stranger. He had a knack for solving word-cross puzzles, a love for drawing, painting, building, anything creative he could do with his hands, he did and was extraordinary at it. Milton was known for going out of his way to help the community and always lent a helping hand to anyone, as well as his infectious smile, and his kind and compassionate spirit.