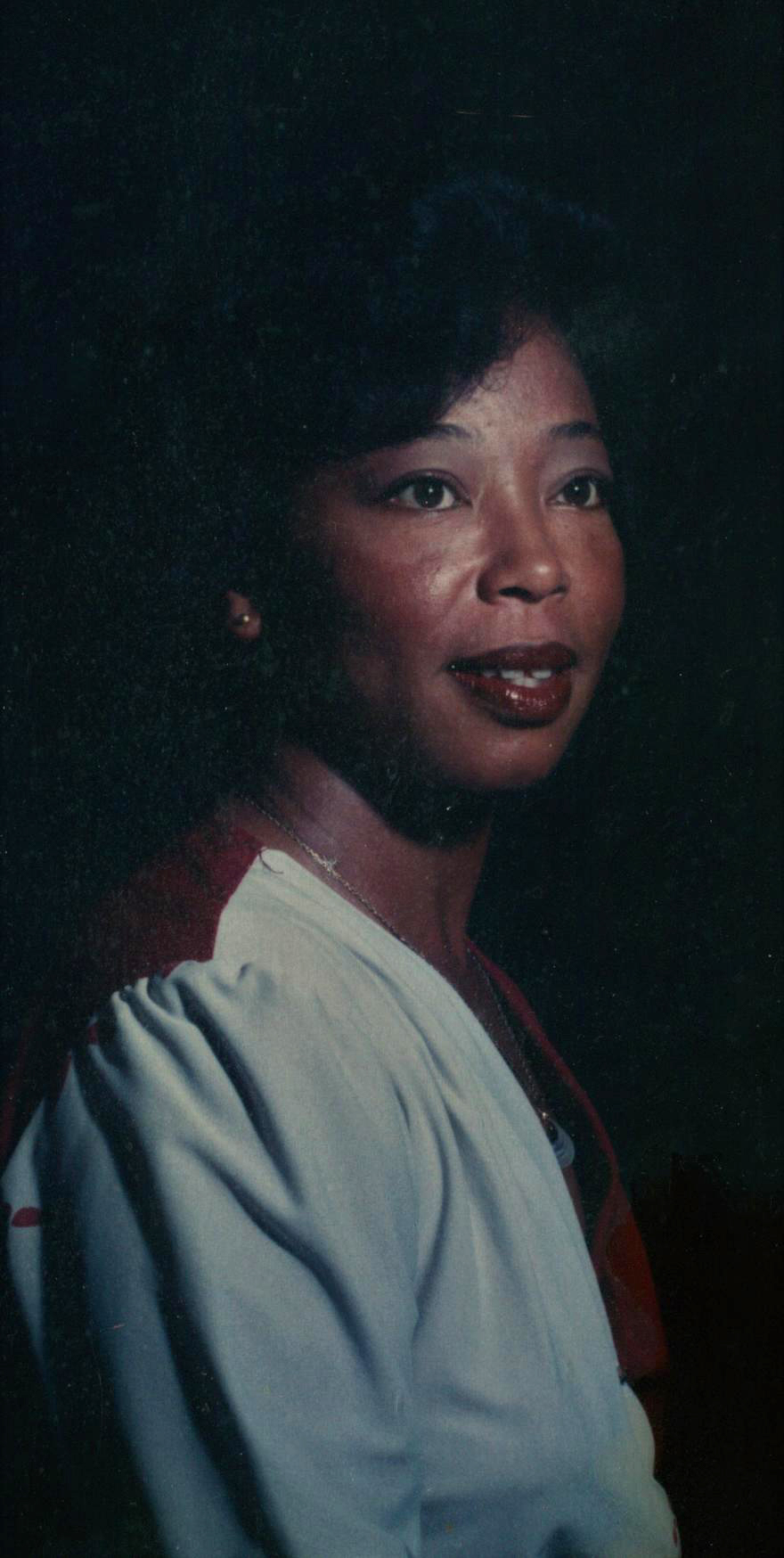 Millie Louise Fonville, 72, passed away Saturday, January 4 in Hampton, Va. Born at Norfolk Community Hospital in Norfolk, Va on June 5, 1947 to the late James and Millie Walker, she lived and worked, respectively, as a resident and employee in both the Southside and Peninsula Virginia regions.

Millie attended Norfolk Public Schools. Although she drop out in the 9th grade, she went from receiving a Nurse Aide Certificate of Completion from the Norfolk Department of Adult and Vocational Education in 1972 to graduating Magna Cum Laude – earning a A.A.S. Medical Office Management degree in 1992 from Commonwealth College. Millie’s education and experience helped her stay employed in the health care field for nearly 40 years. Some of her jobs included working in hospitals and clinics as a: nursing assistant, home health aide, materials handler/data input operator, and patient service representative/medical receptionist. In 1997, Newport News Pubic Schools hired her as the Clinic Assistant for Denbigh High School; she worked there for 9 years until she was soon hired by her last employer – Eastern State Hospital in Williamsburg, VA – as a direct service associate II until retiring from working in 2009.

In addition to receiving over a dozen awards and appreciation certificates for her volunteer work with city agencies and non-profit organizations, Millie was also an active member of Greater Mount Zion (later Burning Bush Worship Center) in Norfolk, and Northside Church of Christ in Newport News (later Northside Christian Church in Yorktown, VA).