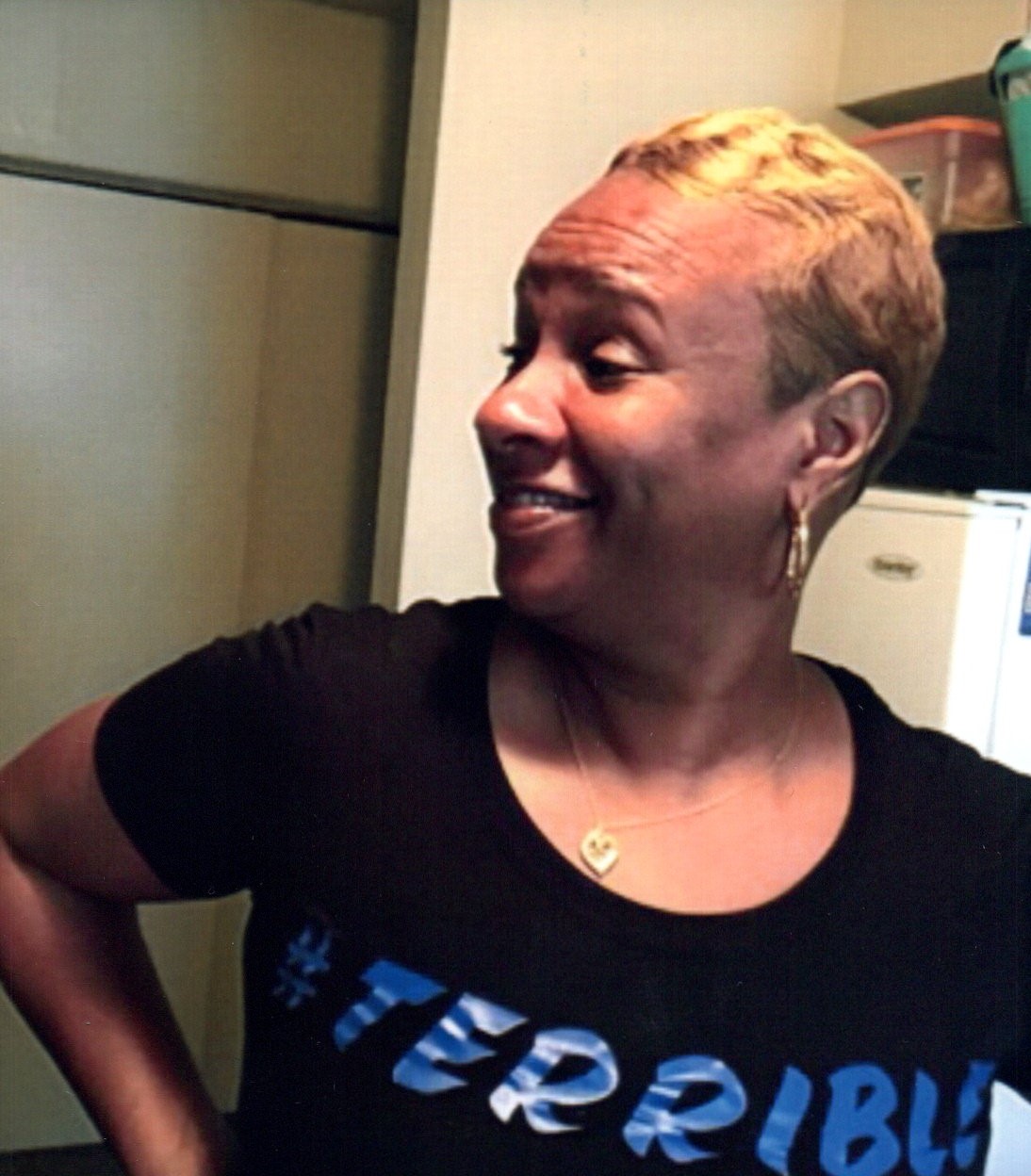 Our Beloved Mildred “ Lil Mama “ Brown has gained her wings to return to our Heavenly Father on March 28, 2021. She was born on January 12, 1965 from Mildred M Brown and late William C Brown Sr in the Berkley area of Norfolk Va.

Lil Mama was Well known for her Ambition and determination Graduating from Lake Taylor High and later Attended Va Commonwealth. With a heart that pours into her food, she was well known for her soulful cooking and was a Cook at colley Cantina. Lil Mama as She was so affectionately known, was the life of the party, a honest friend and a wonderful daughter. She extended herself into so many lives leaving behind only “the mama could do” .