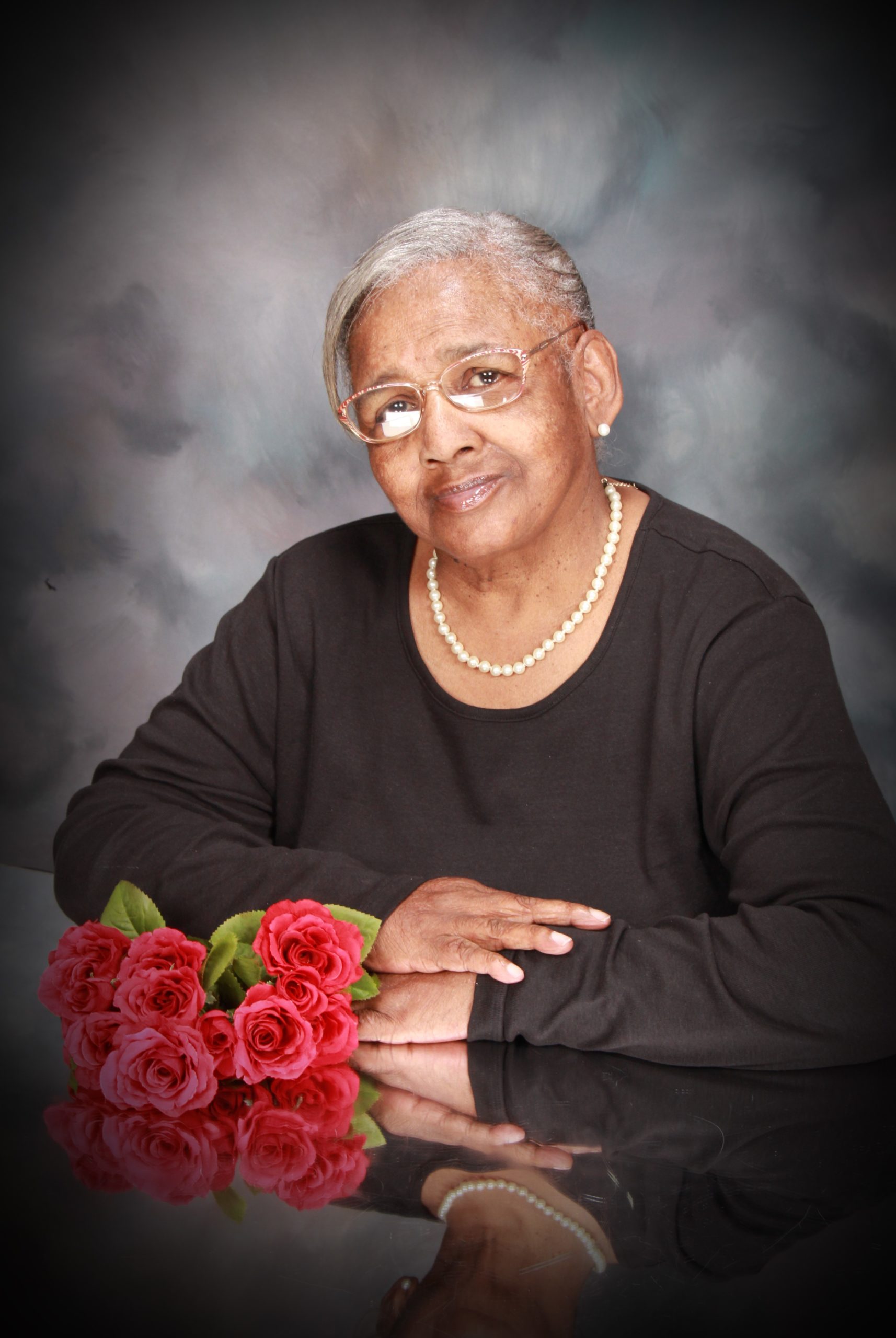 Mildred was born December 8, 1941 to the late James Auther Jordan and Dorothy M. Winn in Southampton County.  She was known as Pete and enjoyed being with her family and friends. There was nothing more she enjoyed was making people laugh.  Pete had a very big heart and gave it to  any and everyone that came across her path. Pete was well known for her cooking.  She left a mark on here.