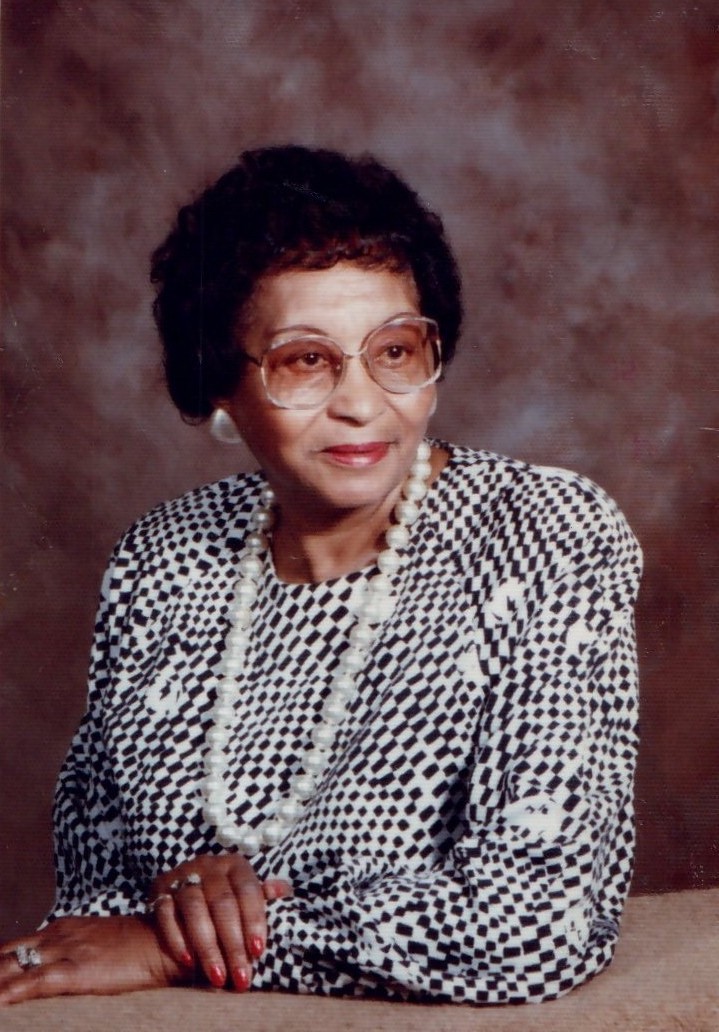 Mildred Dyson Jackson, affectionally known as “Muddear” received her wings June 15, 2020. Born on March 5, 1923 in Norfolk, VA, she was the daughter of the late Taylor and Isabelle Dyson. Mildred was educated in the Norfolk Public School system and retired from General Electric after 17 years of dedicated service. She was predeceased in death by her husband of 59 years, Fred A. Jackson, Sr., a daughter, Gwendolyn Y. Williams, brothers Carl Dyson, Kenneth Dyson and granddaughter, Zina S, Edwards.

Mildred accepted Christ at an early age and joined Bethel Baptist Church, Norfolk, VVA and later joined Second Calvary Baptist Church, Norfolk VA, where she was a faithful and devoted member for over 60 years. At Second Calvary, she served on several ministries, such as, Usher Board #1, Helping Hands, Bread Ministry, sponsor of the Youth Usher Board, Women’s Missionary Union, and SHARE Ministry. Mildred was also a member of the United Order of the Eastern Star and participated in the Salvation Army Senior Outreach Ministry.

Mildred loved socializing with family and friends, she would always be counted on to wear fancy hats, suits and shoes. Her favorite sayings were “I Won’t Complain”, “Hallelujah to the Lamb” and when she would take a picture, she would always say
“money”.