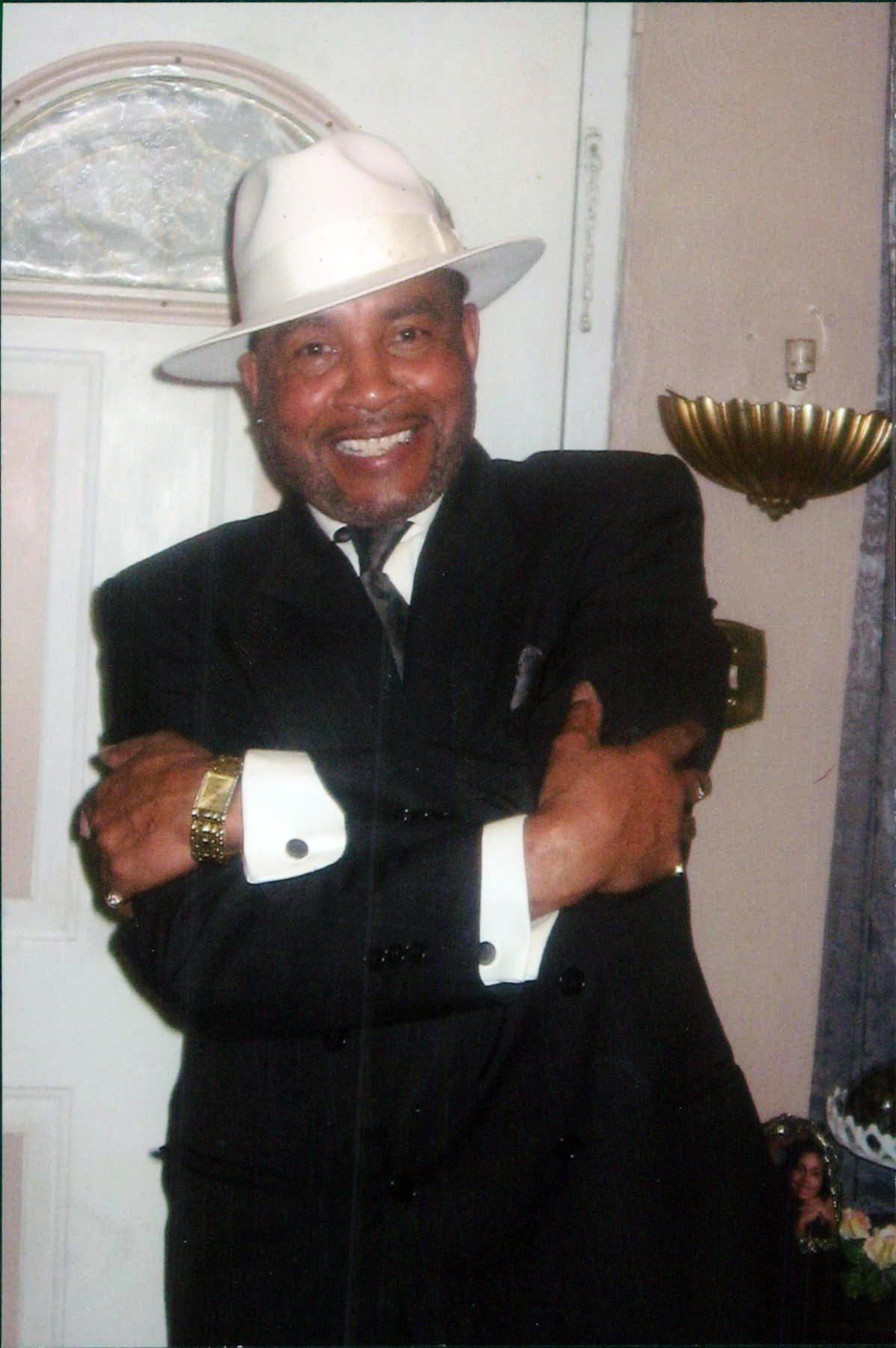 Michael Lee Wilkins (Poke) transitioned into eternal life on Easter Sunday, April 1, 2018. Michael was born July 20, 1955 In Norfolk, Virginia to James and Ellen Wilson-Wilkins, He was the youngest of five children. Michael was predeceased by his mother and father, brother Harold James Wilkins, grandparents, William B. Wilson, Elijah Hairston, Sr. and Gertrude Wilson.

Michael was educated in Norfolk Public Schools. He later joined the Job Corp and was offered as scholarship to Tennessee State University because of his athletic abilities. To this day his friends often speak of what a great basketball player he was. Rather than going to college, Michael decided that he wanted to join the U.S. Army and serve his country, which he did with dignity and honor.

Michael was employed with the Signature Management Corporation where he took pride in doing his job. He always said he wanted to make his employer proud. He loved deeply and gave generously of himself to his family and friends. Michael was the socialite of the family. We could always count on him being present for any social gathering, especially for a good game of “Bid Whist”, because everyone knew he was a championship player (some of us may beg to differ). He loved it when his big sister, Odean gathered the bunch for fun and backyard cook-outs (Mike was always the first to show up).

Michael and his wife Cookie moved back to the old neighborhood of “Huntersville”, where they both grew up, several years ago. He loved sitting on the porch reminiscing about old times. He was always smiling and cutting up with those that he came in contact with. He loved his school music and getting “Dressed to the Nines”. Everyone knew his love for hats and Stacy Adams shoes. His favorite saying was “I Can Show You Better Than I Can Tell You”, and that he did.

He leaves to cherish his memory; his loving and devoted wife Brenda Wilkins (Cookie); his loving daughter, Monique Wilkins; precious grandchildren, Demario Wilkins, Essence Holley and great grandson, Nasir Wilkins, who was the apple of his eye; two loving and very special sisters, Odean Alston and Wanda Fuller; a big brother, Edward Wilkins and Angela Paige, and a step-granddaughter, Sydney Layfield; his uncles, Jesse and Cornelius Wilson and precious nieces and nephews and a host of cousins. Michael also was cherished by his extended family, who he called brothers and sisters, Charles and Missy Wilson, Willie and Rochelle Floyd, Steve and Louise Williams, Earl Floyd, Annette and Irvin Bowser, Carolyn Floyd,  Gary Lee and Donald Adams.

He had a special place in his heart for his daughter’s mother, Annette; Maxine and her children; Joyce and her family; his adopted grandchildren, Ronnie J. Walker and Tabria Moton; and a parade of friends.